US imposes sanctions on President of Iran's Atomic Energy Organisation 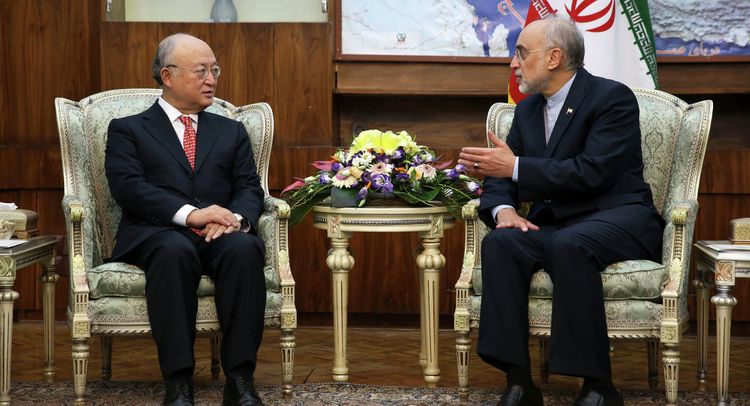 The US has imposed sanctions on the head of Iran's Atomic Energy Organisation Ali Akbar Salehi, the US Treasury Department said, APA reports citing Sputnik.

It means that Mr Salehi's assets in the US, and those of the IAEO, have been frozen. Moreover, any third party involved in dealings with the IAEO would be subject to secondary sanctions.

This comes amid continuing tensions between Iran and the US following the death of Iranian top military commander Qasem Soleimani in a US drone strike at the Baghdad international airport on 3 January and subsequent Iranian attacks on US military bases in Iraq.