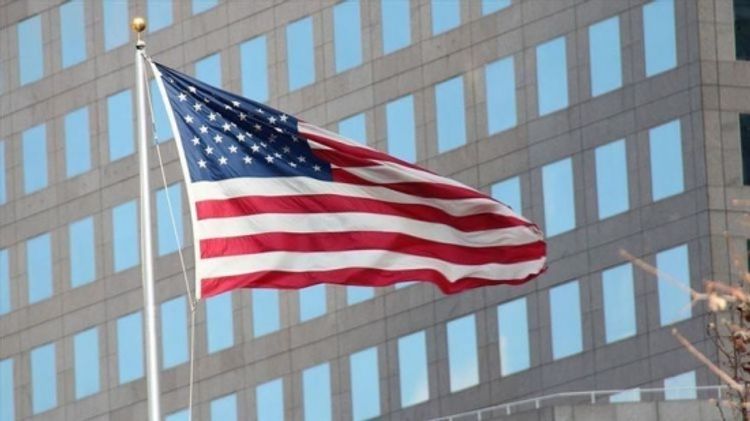 He further added that sanctions against individuals and entities in those countries were "consistent with our efforts to use all available measures" to slow Iranian missiles.

In particular, five Chinese and Turkish entities and individuals have been included in the sanctions list.

The decision was made in accordance with the Iran, North Korea, and Syria Non-proliferation Act, which provides for sanctions for "the transfer of equipment or technology having the potential to make a material contribution to the development of weapons of mass destruction or cruise or ballistic missile systems" to those countries.