US initiates countdown to restore UN sanctions on Iran 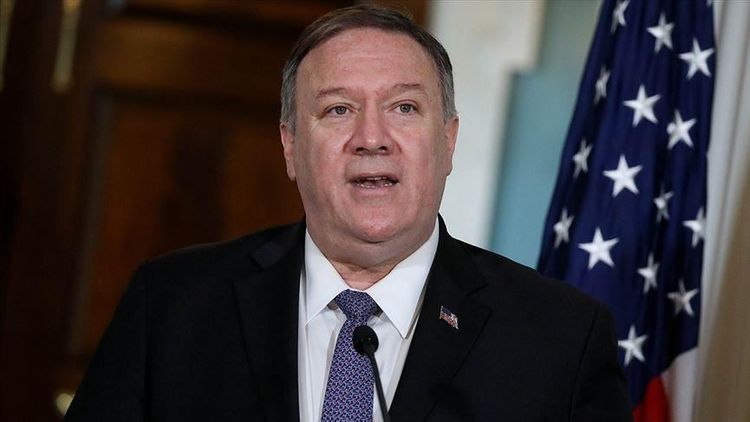 Pompeo, who is expected to brief reporters at the UN's headquarters in New York later in the day, posted to Twitter a picture of himself presenting a letter to UN Security Council President Dian Triansyah Djani formally notifying the council of the action.

The deal's participants dispute the US's standing to trigger the snapback mechanism because of President Donald Trump's decision to unilaterally exit the agreement in May 2018.

The notification delivered by Pompeo starts a 30-day countdown for the sanctions to be reimposed.