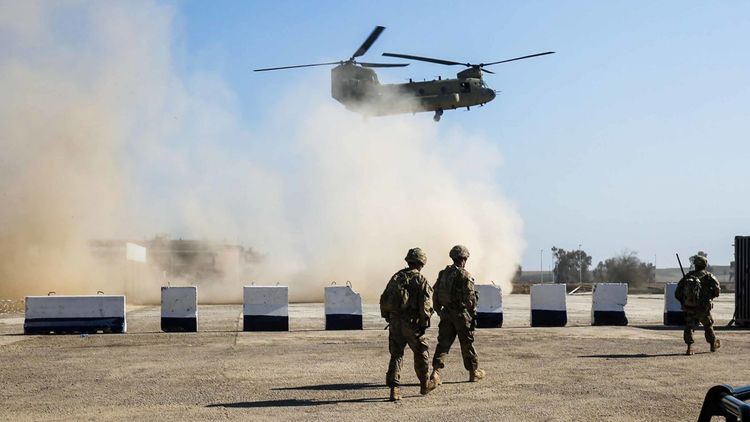 The US-led coalition against Daesh is departing from several of its smaller bases in Iraq after several recent rocket attacks against them, APA reports citing Sputnik.

"As a result of the success of Iraqi Security Forces in their fight against Daesh*, the Coalition is re-positioning troops from a few smaller bases," the coalition said as quoted by CNN. "These bases remain under Iraqi control and we will continue our advising partnership for the permanent defeat of Daesh* from other Iraqi military bases."

The attacks against the coalition forces came after the US had announced that it would move air and missile defence systems into Iraq to defend against ballistic missile and drone threats.