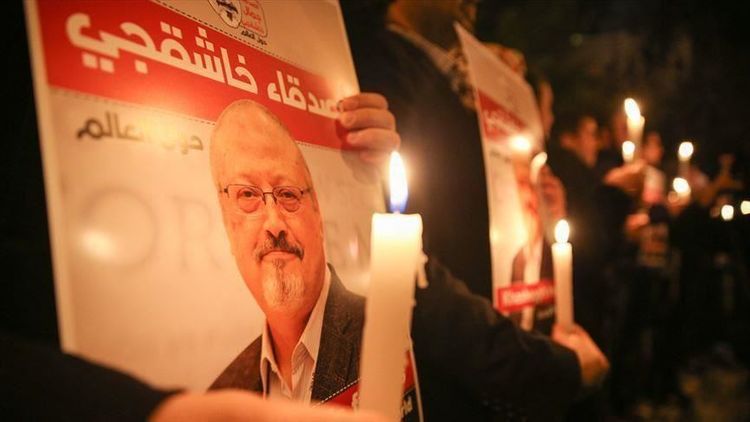 Mohammed al Otaibi was serving as consul general of Riyadh before being removed from his post a day after the killing of Saudi journalist Jamal Khashoggi last year.

"The murder of Jamal Khashoggi was a heinous, unacceptable crime. Our action today is another important step in responding to Khashoggi’s killing," said the department in a statement.

The Saudi official was designated Nov. 15, 2018 under Executive Order (E.O.) 13818, which builds upon and implements the Global Magnitsky Human Rights Accountability Act.

The State Department said it continues to urge Saudi Arabia to "conduct a full, fair, and transparent trial of those responsible" for Khashoggi’s death, and to hold accountable all those involved in his killing.

"We will continue to seek all relevant facts, consult Congress, and work with other nations to hold accountable those involved in the killing," said the department.

A Saudi hit squad killed and dismembered Khashoggi in the Saudi Arabian Consulate in Istanbul on Oct. 2, 2018. His body was never recovered.

UN Special Rapporteur Agnes Callamard concluded in a report it was a “deliberate, premeditated execution” and encouraged Saudi Crown Prince Mohammad bin Salman be investigated. Saudi officials described a rogue operation that did not involve the prince.