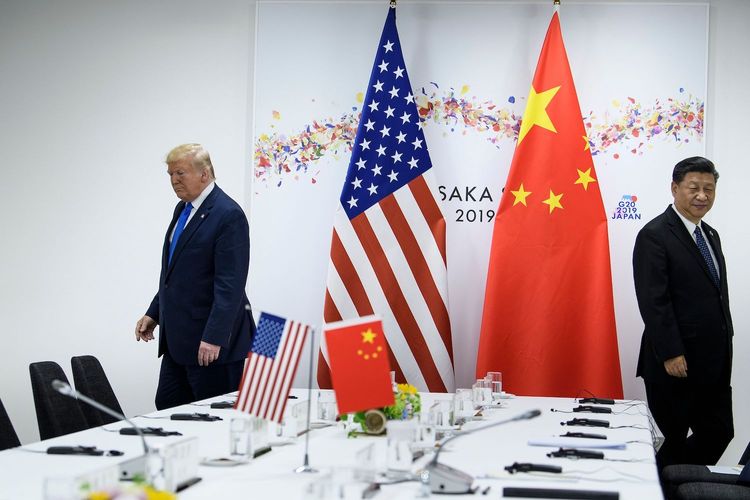 It seems that the United States authorities' interest in allegations regarding the origins of the ongoing coronavirus pandemic lying in a virology laboratory in China's Wuhan has now turned into a “full-scale investigation”, APA reports citing Fox News.

According to the media outlet, all information pertaining to the initial COVID-19 outbreak and to the laboratory in question is being gathered by intelligence operatives while analysts are busy “creating an accurate picture of what happened”.

When the investigation is completed, which is apparently “expected to happen in the near-term”, the findings will be presented to the Trump administration which will then use them “to determine how to hold the country accountable for the pandemic”.

US officials and intelligence community have also apparently ruled out the possibility of the coronavirus being man-made, as the genome mapping “specifically shows it was not genetically altered”, the media outlet notes.

Instead, the “investigation of open source and classified data” is apparently focused on the work conducted in the lab by a certain Dr. Shi Zhengli, which was related to “antivirals and immunizations for coronavirus, specifically with bats”.

Fox News' sources reportedly said that US officials “are 100 percent confident China went to great lengths to cover up after the virus was out”, and that the World Health Organization was apparently either complicit in said cover-up or “looked the other way”.

While analysts are now striving to create “an accurate picture of what happened” during the beginning of the coronavirus outbreak, it appears that US officials and the intelligence community have ruled out the possibility of the pathogen being man-made.