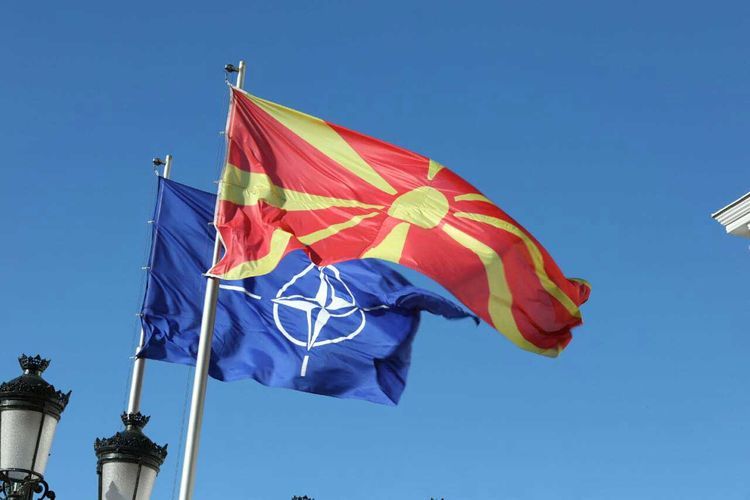 In October, the Senate approved the decision by the US government to support Macedonia's entry into the alliance by an almost unanimous bipartisan vote of 91 to two. Only Republican Senators Rand Paul and Mike Lee voted against.