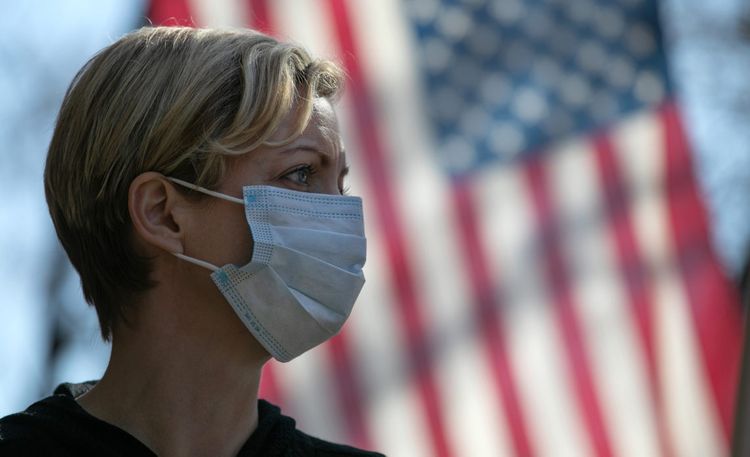 The United States has recorded an additional 425 deaths from covid-19 in the past 24 hours, exceeding 120,000 deaths since the start of the pandemic, according to a report by Johns Hopkins University, APA reports citing New York Times.

The latest balance points to more than 2.31 million infected.

Different US states have lifted much of the containment measures. New York, by far the most affected city, took another step in that direction on Monday, with the reopening of non-essential business to the public.

At the same time, several states in the south and west of the country are experiencing an increase in the number of cases.

Among them, Florida surpassed 100,000 cases, 3,000 of which were diagnosed in a single day on Monday, local health officials said.

However, the curve for the number of deaths associated with covid-19 remains stable in the state, with around 3,170 deaths, 12 of which were recorded on Monday.

The total number of deaths caused by the pandemic in the United States may exceed the limit of 150,000 deaths, estimated the American President, Donald Trump, on Monday, arguing that “two to four million lives” would have been lost if the country had not taken steps to halt the spread of the new coronavirus.