US reinstates sanctions on Fordow nuclear facility in Iran 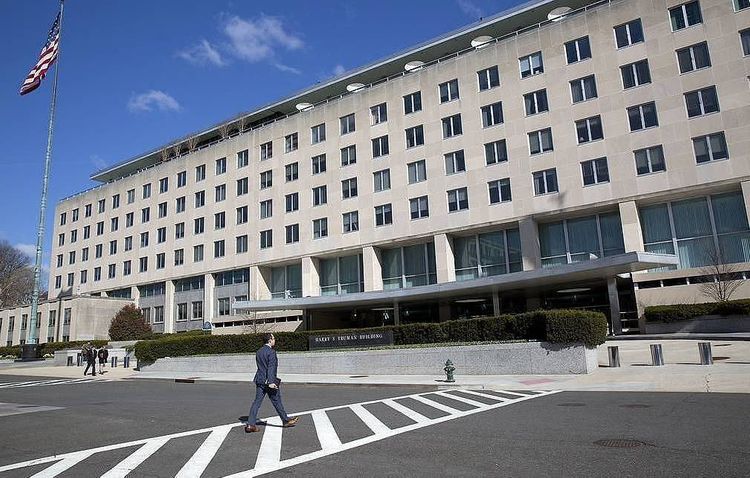 The United States is reinstating its unilateral restrictions on the Iranian uranium enrichment facility in Fordow on December 15. All previous exceptions to the sanctions regime expire on Sunday, an official representative of the US Department of State told, APA reports citing TASS.

"On November 18, Secretary Pompeo announced that the United States will terminate the sanctions waiver related to the modification of centrifuge cascades (for nonproliferation purposes) at the Fordow nuclear facility in Iran, effective December 15, 2019. Iran previously announced the resumption of uranium enrichment at the facility," the official said.

The American diplomat did not answer the question of whether the restoration of sanctions would affect Russia.

Earlier Russian Deputy Foreign Minister Sergey Ryabkov said that although Moscow had suspended the project for the modernization of the nuclear facility in Fordow, later on it would be fully implemented. He noted that Russia will need time to react to the new circumstances, i.e. Iran’s injecting gas to the centrifuges at Fordow and the United States’ imposing new sanctions against this facility from December 15.

On December 5, Russia’s TVEL fuel company (incorporated into the Rosatom state nuclear corporation) informed Teheran that it had suspended work on a project to revamp two chains of gas centrifuges at Iran’s Fordow facility for the production of stable isotopes for medical purposes following Teheran’s steps to further reduce its commitments under the nuclear deal.