US resumes military operations with Iraq after 2-week pause 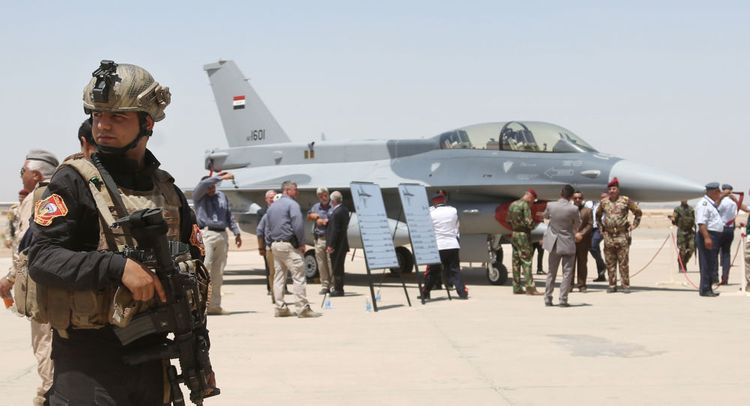 The coalition resumed operations with the Iraqi military on Wednesday after a two week halt amid heightened regional tensions that began when pro-Iranian militias attack the US Embassy in Baghdad, the outlet reported citing two US military officials.

The officials said the United States was eager to resume joint operations with Iraq against the Islamic State terrorist group (banned in Russia) to disrupt any momentum the organization may have gained from the brief pause.

Note that on 5 January, the Iraqi parliament voted to expel coalition forces form Iraq over the US drone attack that killed Qasem Soleimani, the commander of the elite Quds Force of the Iranian Islamic Revolutionary Guard Corps, and Abu Mahdi Muhandis, a senior leader in Iraq's Iranian-backed Shia Popular Mobilization Forces, near the Baghdad International airport.

American officials have repeatedly ruled out a complete pullback from Iraq. White House National Security Adviser Robert O’Brien last week said the United States would leave on its "own terms."