US senator calls for no-fly zone in Syria's Idlib 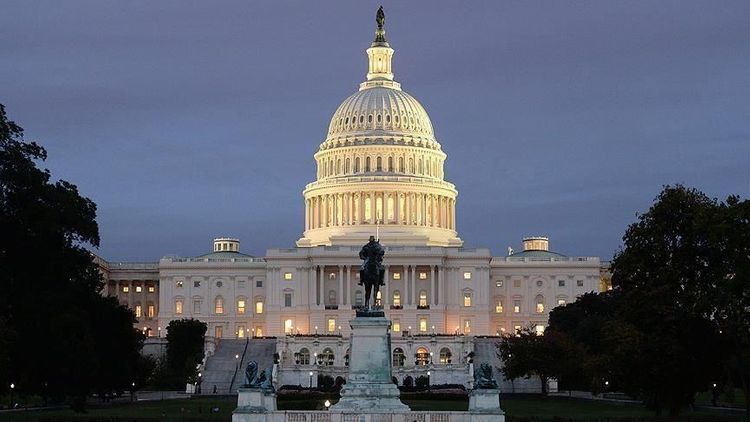 Senior U.S. Senator Lindsey Graham called for the implementation of a no-fly zone in northwestern Syria's Idlib province Thursday amid a regime offensive backed by Russia and Iran on the rebel stronghold, APA reports citing Anadolu.

Graham called the situation in the region "one of the greatest humanitarian disasters in decades" that he said "needs to come to an end."

“The world is sitting on its hands and watching the destruction of Idlib by Assad, Iran, and the Russians," he said in a statement, referring to the head of the regime and his allies.

"I very much appreciate Turkey’s intervention in Idlib. It is now time for the international community to establish a no-fly zone to save thousands of innocent men, women, and children from a horrible death," he added.

Addressing U.S. President Donald Trump directly, the senator from the state of Kentucky said "it is in our national security interest to stop the slaughter and get ahead of a humanitarian crisis that could see millions of additional refugees flow out of Syria, creating further chaos."

The UN estimates the regime offensive has displaced 900,000 people since it began in December.

In September 2018, Turkey and Russia agreed to turn Idlib into a de-escalation zone in which acts of aggression are expressly prohibited.

But more than 1,800 civilians have been killed in attacks by regime and Russian forces since then, flouting a 2018 cease-fire and a new one that began in January.

More than 1.7 million Syrians have moved near the Turkish border due to intense attacks in the past year.

Turkey remains the country with the most refugees in the world, hosting more than 3.7 million migrants since the start of the Syrian conflict in 2011.