US to charge Venezuelan president Maduro with narco-terrorism 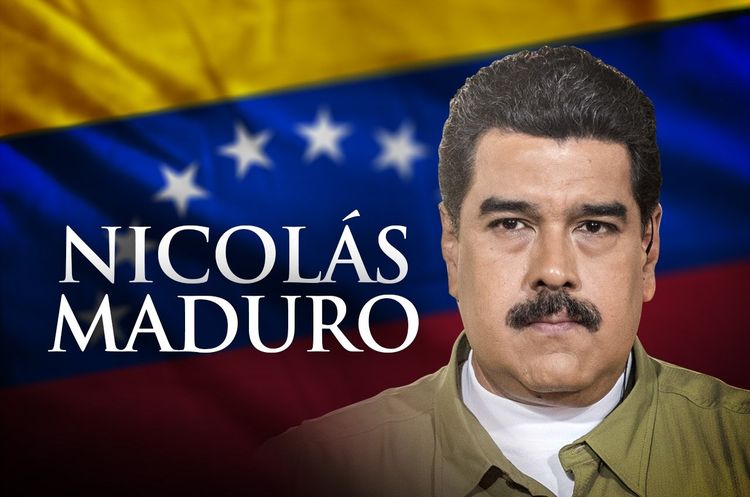 "Today, Nicolas Maduro will be indicted by the Justice Department and charged with narco-terrorism," Rubio said via Twitter.

​The statement comes after CNN reported that the United States was set to designate Venezuela as a state sponsor of terrorism and bring criminal charges against President Nicolas Maduro.

The designation and the charges are expected to be made later on Thursday, while US Attorney General William Barr is expected to make the announcement at a news conference.