US urges parties to reach 'mutual' deal on Nile Dam 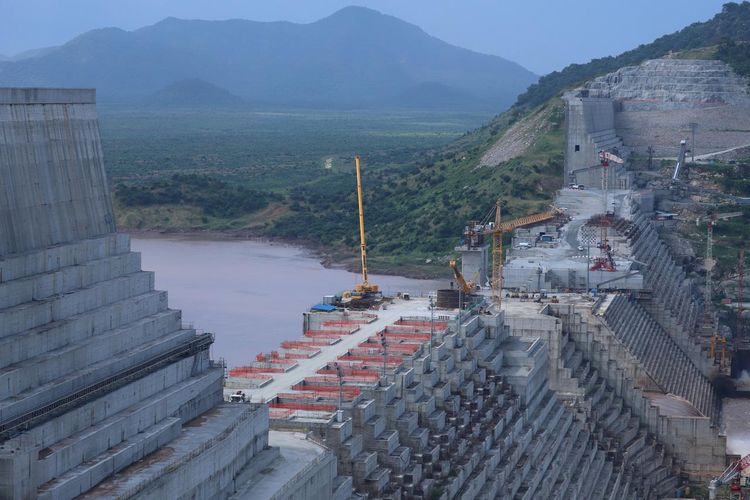 Trump's remarks came at a meeting in Washington between the U.S. Egypt, Ethiopia and Sudan late Tuesday, according to a statement issued by the White House.

Trump emphasized that the U.S. wants to see all the countries thrive and expressed hope they work together so that future generations may succeed and benefit from critical water resources.

The U.S. held talks in December about the Hidase Dam Project after concerns about a potential water war between Egypt and Ethiopia.

On Nov. 6, a U.S.-led meeting in Washington required parties to reach a deal by Jan. 15, however, a series of subsequent talks held by involved parties did not reach a consensus.

Disputes arose among countries in the region over the use of river water, when Ethiopia began construction of the dam in 2011 by changing the bed of the Blue Nile River -- one of the two branches of the Nile.

Ethiopia, which provides about 90% of its electricity needs from hydroelectric power plants, aims to increase insufficient energy production with the Hidase dam, which will be the largest in Africa.