US vows to revitalize NATO ties 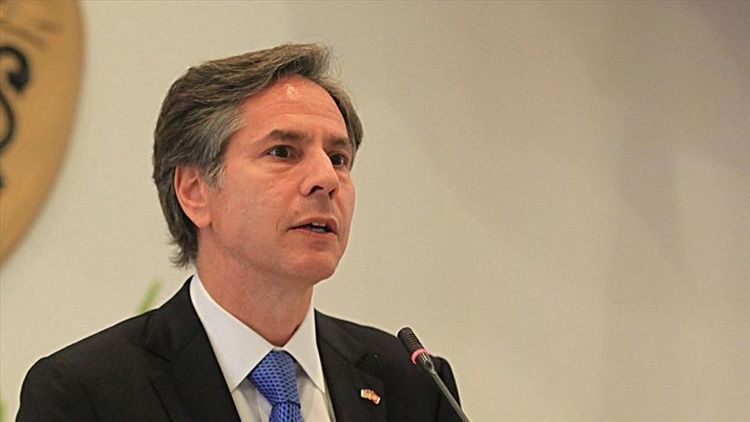 The US is committed to rebuild transatlantic ties and revitalize the alliance within NATO, the country's secretary of state said on Tuesdayç APA reports citing Anadolu.

“I've come here to express the United States’ steadfast commitment to the alliance, which has been the cornerstone of peace, prosperity, stability for the transatlantic community for more than 70 years,” Antony Blinken said at a joint news conference with NATO chief Jens Stoltenberg.

Blinken said the US wants “to revitalize the alliance to make sure it’s as strong and effective against the threats of today, as it has been in the past.”

He assured Blinken that he was “here not among allies but among friends” and stressed that “only Europe and America together in NATO” would be able to face the security challenges of the present and future.

On NATO’s withdrawal from Afghanistan, Blinken emphasized the importance of coordination between allies, saying that he had come to listen and consult with his counterparts from other NATO countries.

“We went in together. We have adjusted together. And when the time is right, we will leave together. There's a common theme or a common word, and that is together,” he said.

Referring to the US president’s remarks last week, Blinken said it would be difficult to meet the May deadline for full withdrawal from Afghanistan because NATO wants “to bring a responsible end to this conflict.”

According to the top US diplomat, troops can only be removed once it is ensured that “Afghanistan never again becomes a safe haven for terrorists who could threaten the United States or our allies.”