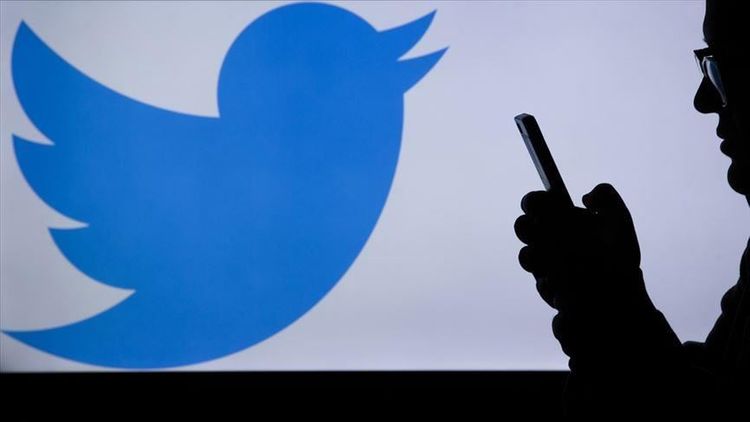 Screen grabs taken from the accounts appear to show them posting a link asking for Bitcoin donations, variously saying in some form they are "giving back" to their communities or fans by doubling any donations.

"We are investigating and taking steps to fix it. We will update everyone shortly," it said.