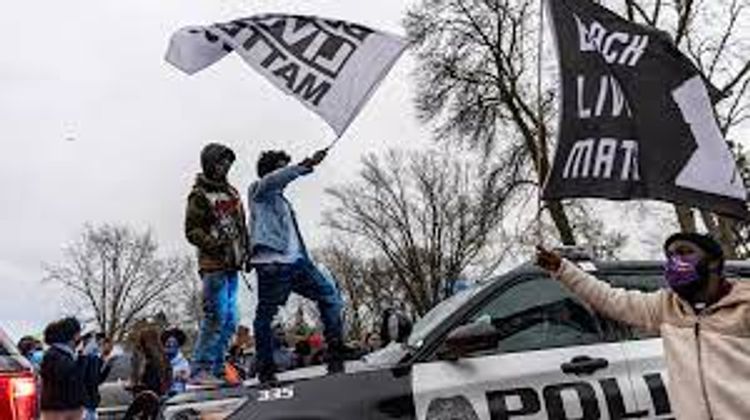 Tear gas has been fired and a curfew imposed amid angry protests after police fatally shot a black man in a traffic stop in the US city of Brooklyn Center, just north of Minneapolis, APA reports citing BBC.

The man has been identified by relatives as 20-year-old Daunte Wright.

Tensions in Minneapolis are high as the trial of the former officer accused of killing George Floyd takes place.