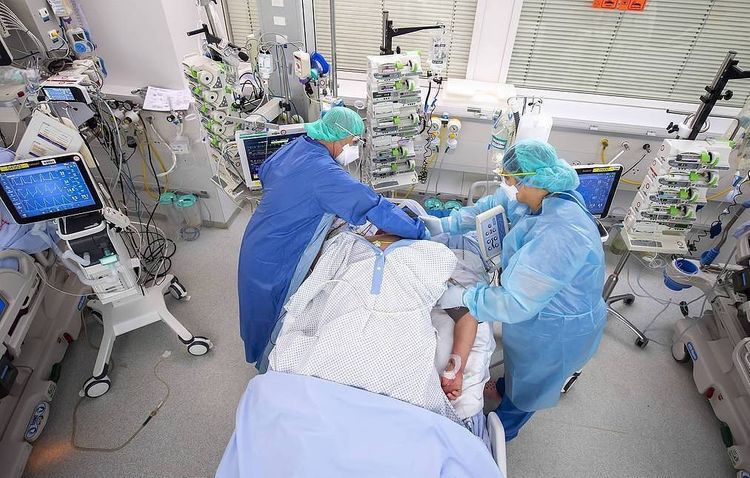 Vice President Mike Pence, during a trip to Dallas on Sunday, promised Texas would bounce back from a recent surge in cases of the new coronavirus while urging Americans to turn to their faith during a tumultuous period for the nation, APA reports citing Texas Tribune.

"Working with your governor, we will put the health of the people of the Lone Star State first, and every single day we'll continue to reclaim our freedom and our way of life, as each day we are one day closer to the day we put this pandemic in the past," Pence said during an event at First Baptist Dallas. "And when we do, with this governor and this president, we'll bring Texas and America back bigger and better than ever before."

After the event, Pence — who chairs the White House Coronavirus Task Force — Gov. Greg Abbott and his coronavirus response advisers briefed Pence on the dire situation in Texas. Speaking with reporters afterward, Abbott said the virus has taken a "very swift and a very dangerous turn in Texas over just the past few weeks," while Pence praised Abbott for his leadership — which has come under heavy fire from Democrats — and pledged the full support of the federal government.

The vice president also emphasized the importance of wearing a mask to reduce further spread.

The talk was a last-minute addition to Pence's agenda. For over a week, the vice president had been scheduled to appear at First Baptist for its annual Celebrate Freedom Sunday, but he added the meeting with Abbott in recent days as the state confronted its worst week yet for the pandemic.

The number of daily new cases hit a record high Thursday of nearly 6,000, and the number of hospitalizations has reached new highs every day for the past 16 days.

The positivity rate — the ratio of tests that come back positive — has also spiked. The rate, presented by the state as a seven-day average, reached 13.23% on Friday, which is nearly as high as it was in mid-April when it hit an all-time high of 13.86%.

The numbers led Abbott to begin reversing the state's reopening process Friday, shutting down bars and ordering restaurants to scale back their capacity to 50%, among other measures.

In his remarks at First Baptist, which lasted for about half an hour, Pence thanked Abbott "for his courageous and compassionate leadership for the people of Texas during this challenging time."