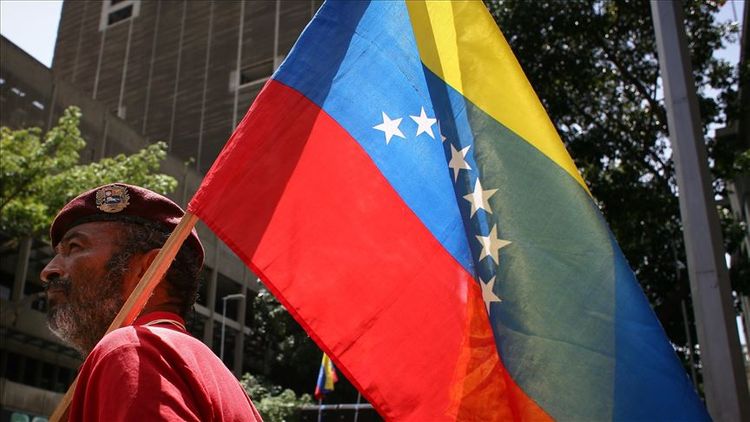 "I reiterate my call to the Venezuelan people and all political parties to prepare because sooner or later there will be legislative elections," Maduro said on Twitter.

"Venezuela will have a new National Assembly that emerged from the popular vote in 2020, as mandated by the Constitution," he stressed.

Since the beginning of the year, Venezuela has been embroiled in political unrest as Maduro and opposition leader Juan Guaido engage in a power battle, while the country's economy has been in precipitous decline following a global downturn in the price of crude oil.