Venezuela to use petro cryptocurrency for oil sales, Maduro says 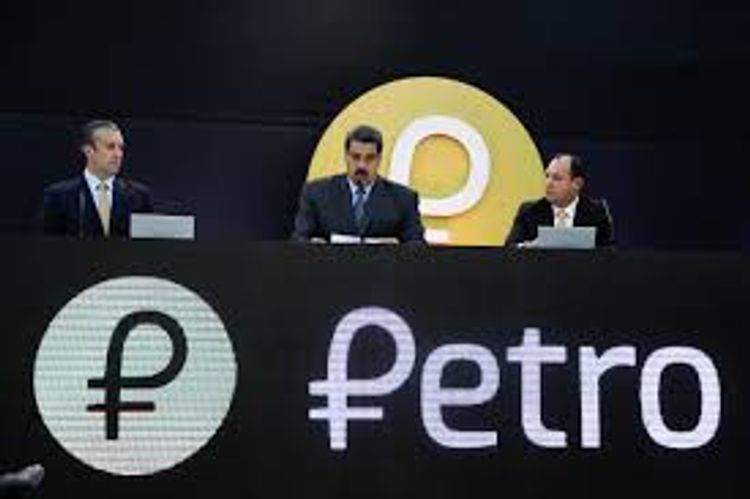 Venezuela will sell oil and part of the gold it produces for its national petro cryptocurrency, the country’s President Nicolas Maduro said, APA reports citing TASS.

According to Maduro, the government is successfully introducing its cryptocurrency into Venezuelans’ daily lives. In December, the country’s authorities transferred benefits in petros timed to the New Year holidays to pensioners and public sector employees.

Maduro announced the launch of the national petro cryptocurrency in October 2017. Its sales began on February 20, 2018. Its cost is equal to the price of a barrel of oil produced in the country.