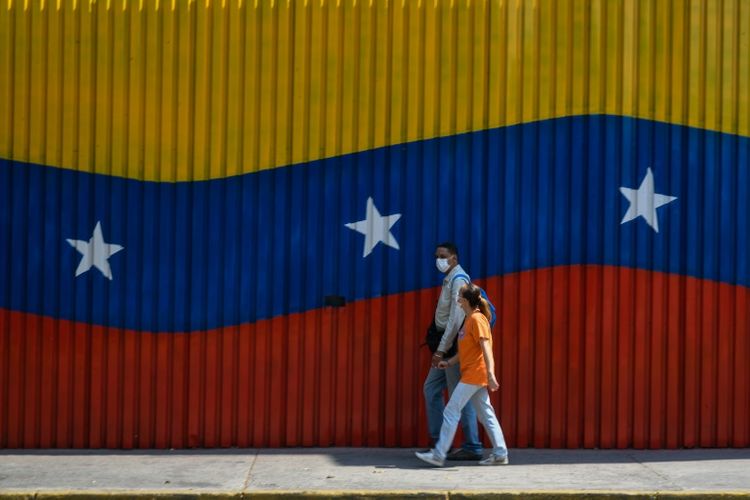 The price of Venezuelan oil has fallen to below $10 a barrel -- its lowest level in more than two decades, the government said on Friday, APA reports citing France 24.

Since 2017, the government of President Nicolas Maduro has announced its oil prices in yuan rather than dollars in protest over US sanctions.

Oil prices have been sliding since 2014 and exacerbating the country's ongoing economic crisis that has pushed almost five million Venezuelans to leave the country, according to UN figures.

Venezuela is almost entirely dependent on its oil revenues, which account for around 96 percent of its income.

"It is an extremely extreme situation," oil expert Francisco Monaldi said this week in a meeting with the country's Foreign Press Association.

"Venezuela would normally need prices of more than $30 to make it attractive to continue drilling and pay royalties," he said.

"What we are experiencing is a kind of Armageddon."

Venezuela's oil production has fallen to around a quarter of its 2008 level.