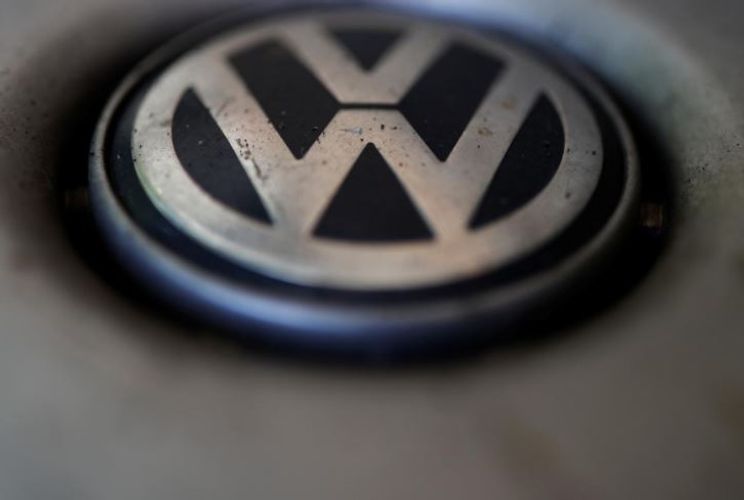 German carmaker Volkswagen aid late Monday it had severed ties with a distributor in Mexico City after a Twitter user posted photographs taken at the business showing a wall decorated with an image of a Nazi celebration of the Beetle car, APA reports citing Reuters.

In a statement, Volkswagen’s Mexico unit condemned the images from the salesroom in the southern neighborhood of Coyoacan and stressed its commitment to upholding human dignity.

“We strongly disapprove of (the distributor) showing those images at its facilities, which showed a regime that emphasized hatred and discrimination at a point in history that has fortunately been left behind,” Volkswagen said.

The dealership could not immediately be reached for comment.

Initially founded in the 1930s on orders by Nazi dictator Adolf Hitler to build the “people’s car”, Volkswagen employed forced laborers for the German military effort in World War Two.

The Wolfsburg-based firm’s decision on the Mexican distributor came after photos of the wall decoration depicting the Nazi event, which prominently featured swastika symbols alongside an early Beetle, circulated on social media.

Soon after, a prominent Jewish human rights organization urged Volkswagen to end its relationship with the business.

“The most appropriate (thing) would be to drop the concession completely, in order to pass a clear message to your customers that you have learned from your history,” the Simon Wiesenthal Centre said in a letter to Volkswagen Mexico.

“German cars in Mexico are unacceptable if they come with the swastika,” the group said.

Volkswagen in May withdrew an advertisement that was criticized for featuring a “white power” gesture.