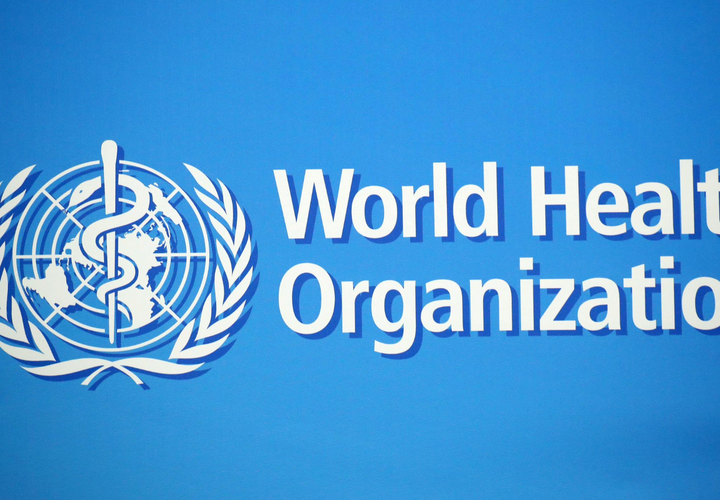 The World Health Organization (WHO) plans to launch an app this month to enable people in under-resourced countries to assess whether they may have the novel coronavirus, and is considering a Bluetooth-based contact tracing feature too, an official told Reuters on Friday, APA reports quoting Reuters.

The app will ask people about their symptoms and offer guidance on whether they may have COVID-19, the potentially lethal illness caused by the coronavirus, said Bernardo Mariano, chief information officer for the WHO. Other information, such as how to get tested, will be personalized according to the user’s country.

India, Australia and the United Kingdom already have released official virus apps using their own technology, with common features including telling people whether to get tested based on their symptoms and logging people’s movements to enable more efficient contact tracing.

Several countries are ramping up contact tracing, or the process of finding, testing and isolating individuals who crossed paths with an infectious individual. It is seen as vital to safely opening economies, and apps that automate parts of the process could accelerate efforts.