WTO unlikely to get interim leader as U.S. insists on its candidate, causes impasse 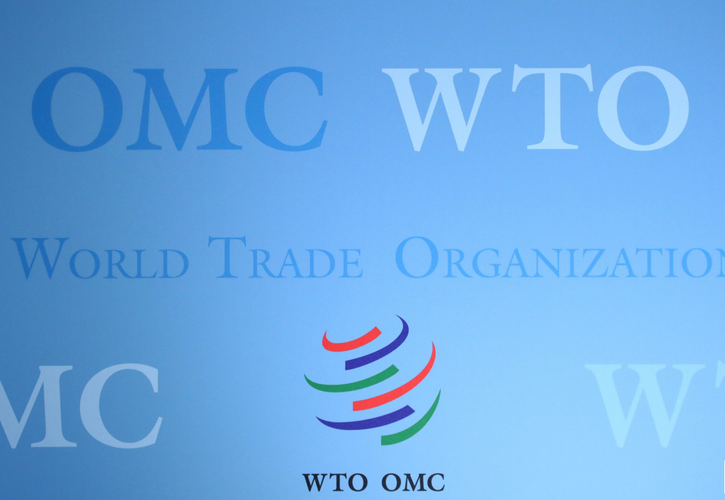 Keen to avoid a leadership void, WTO members were due to select an acting chief from among Azevedo’s deputies to take over from the Brazilian while they consider eight candidates vying to head the global trade watchdog, which is facing an acute crisis amid rising U.S.-China tensions and intense criticism from Washington.

Azevedo resigned a year before the end of his term to allow his successor time to prepare for the next major ministerial conference in 2021.

Under the new proposal, four deputies - from the United States, China, Germany and Nigeria - would keep their current responsibilities, instead of one being named to act as interim chief until Azevedo’s replacement is chosen later this year.