Washington state research Institute projects coronavirus May kill over 147,000 in US 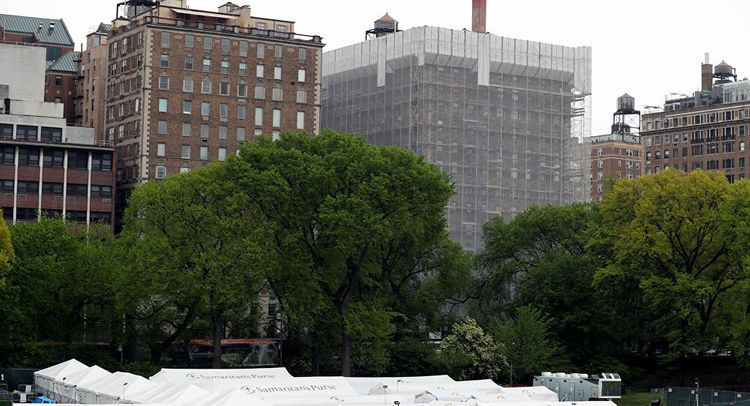 The Seattle-based Institute for Health Metrics and Evaluation projects over 147,000 coronavirus fatalities in the United States by early August, increasing its previous estimate by more than 10,000, APA reports quoting Sputnik.

According to its model, updated to reflect increasingly relaxed restrictions, 147,040 Americans may die as of 4 August. A week ago the forecast was 134,475 through the last month of summer.

The daily death rate in the country reached its peak on 16 April, when 2,229 citizens diagnosed with COVID-19 died, the university says. It also projects a possible 1,803 fatalities on Tuesday.

The US administration has declared that the pandemic passed its peak and is encouraging states to gradually lift lockdowns.

In total, the United States now has 82,227 deaths from coronavirus and nearly 1.4 million diagnosed disease cases, according to the Johns Hopkins University tally. The state of New York has been most affected by the novel virus. According to the New York State Department of Health, 338,485 people have tested positive for the virus statewide, while 21,845 have died.