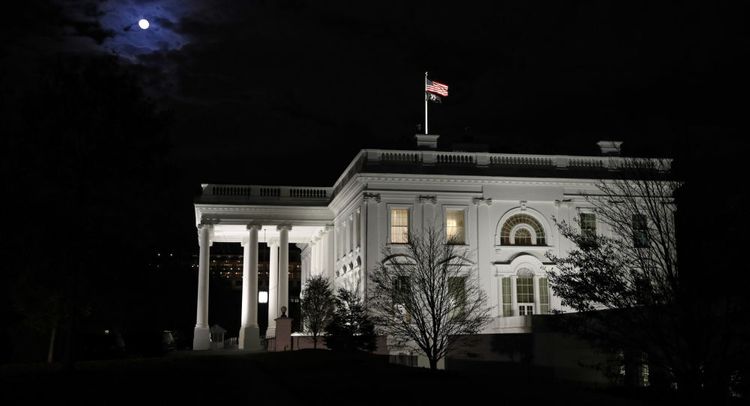 They reportedly told the newspaper that "the talks were preliminary" and no final decision had been made so far.

US President Donald Trump earlier said that if Iraq "does something Washington considers inappropriate" the United States is ready to respond with heavy economic penalties.

"If they do ask us to leave, if we don't do it in a very friendly basis. We will charge them sanctions like they've never seen before ever. It’ll make Iranian sanctions look somewhat tame", the president said aboard Air Force One on Sunday, according to the New York Post.

The Iraqi parliament voted on Sunday to expel all foreign troops from the country in light of a US drone strike near Baghdad that killed top Iranian commander Qasem Soleimani last Friday.

Following the Iraqi statement, a letter from US Brig. Gen. William Seely, who commands Task Force Iraq, notifying Iraq's joint operations command that the coalition was preparing to reposition forces in the near future was released.

Later, however, Joint Chiefs of Staff Chairman Gen. Mark Milley said that it was a mistake and the letter was just a "poorly worded" draft. US Defence Secretary Mark Esper also denied reports on the US withdrawal from Iraq.

"There's been no decision whatsoever to leave Iraq", Esper told reporters at the Pentagon.