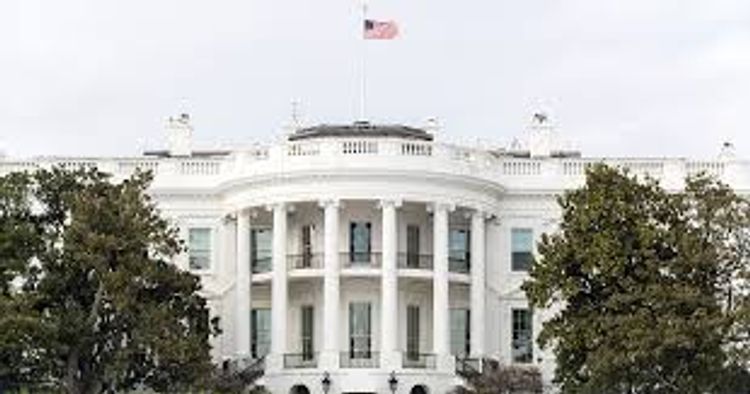 The Trump administration's Israel-Palestine peace plan will incorporate a previously announced package of $50 billion designed to boost the Palestinian economy, the White House said in a statement on Tuesday, APA reports.

"The Vision incorporates the massive $50 billion Peace to Prosperity economic plan, which will spur the Palestinian economy," the release said.

"When properly implemented, the Vision will: Create more than 1 million new jobs; More than double Palestinian GDP; and Reduce unemployment below 10% and cut the poverty rate in half."

White House officials rolled out the economic portion of the peace plan during a conference in Bahrain in June.