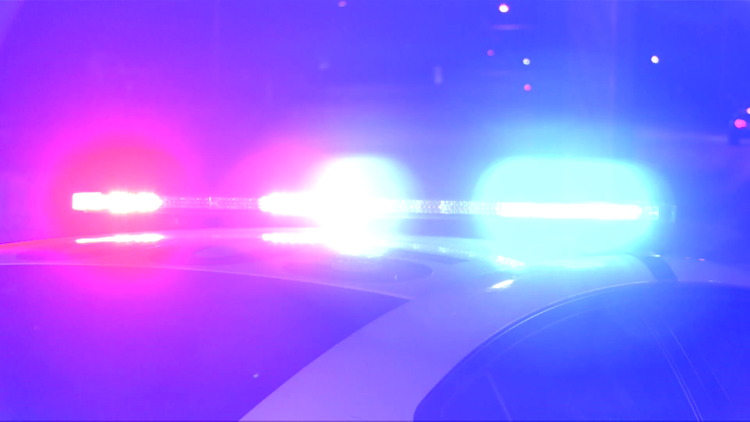 D.C. police say the victims identified themselves as members of a far-right group that supports President Donald Trump, the Proud Boys. The victims claimed the suspects were part of Black Lives Matter protests. News4 was not immediately able to confirm those claims. No arrests have been made.

The four adults injured were in an altercation with three suspects near the intersection of 14th Street and New York Avenue Northwest around 2:30 a.m., police say.

The victims were taken to a D.C. hospital for treatment, police say. Their injuries are not considered life-threatening, police say.

Police said they were searching for the three suspects, two men and a woman.

Police said the attack was captured on a livestream on social media.

D.C. leaders had ramped up security around Election Day. All D.C. police officers are scheduled to be on the streets Wednesday following the election.