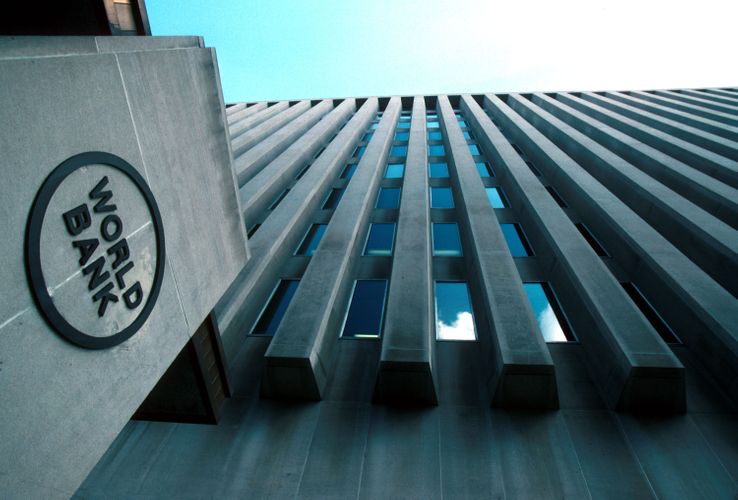 The World Bank (WB) has decided to suspend the publication of Doing Business rankings, scheduled for October, due to the need to study data irregularities that occurred in previous reports, the organization said in a statement on Thursday, APA reports citing TASS.

"The publication of the Doing Business report will be paused as we conduct our assessment," the organization said.

In late 2019, the World Bank reported that Russia has climbed three notches from last year to the 28th spot in Doing Business-2020 ranking. In 2018, Russia was ranked 31st in the ranking of 190 countries.