Xerox plans to nominate 11 directors to HP's board 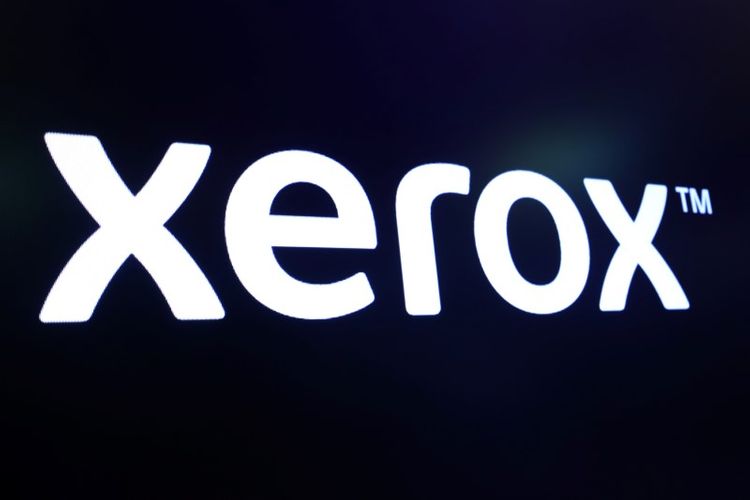 “HP shareholders have told us they believe our acquisition proposal will bring tremendous value, which is why we lined up $24 billion in binding financing commitments and a slate of highly qualified director candidates,” said John Visentin, Xerox’s chief executive officer.

In November, Xerox made the $33.5 billion cash-and-stock offer to HP, a company more than three times its size. HP had rejected Xerox’s offer, saying it significantly undervalued the company.

On Thursday, HP responded to Xerox’s decision to nominate candidates by again saying the bid undervalues HP. “These nominations are a self-serving tactic by Xerox to advance its proposal, which significantly undervalues HP and creates meaningful risk to the detriment of HP shareholders,” HP said in the statement.

Activist investor Carl Icahn, who has a 4.2% stake in HP and a 10.9% stake in Xerox, in December urged HP shareholders who agreed to the merger to reach out to the PC maker’s directors for immediate action.

Earlier this month, Xerox said it had secured $24 billion in financing for the proposal. HP, however, rebuffed the talks again and said the proposal still undervalued the company.