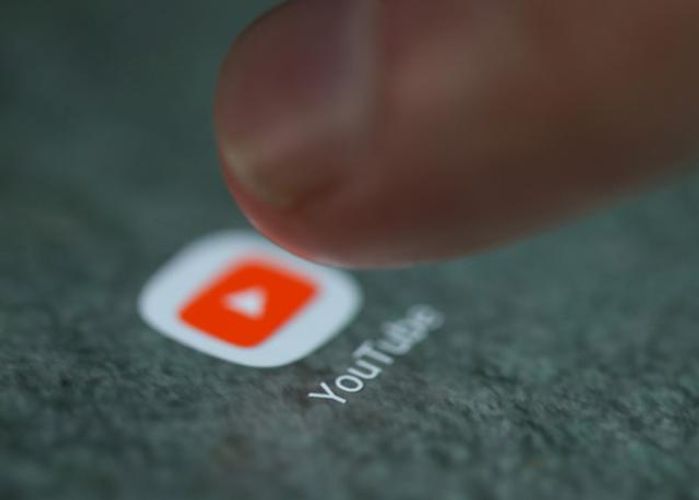 YouTube and Amazon Prime will sacrifice streaming quality in the EU to help avert internet gridlock as tens of millions of Europeans, confined by the coronavirus outbreak, switch to working from home, APA reports citing BBC.

While mobile networks are coping so far they could come under increased pressure as lockdowns to slow the pandemic become stricter and broader.

Streaming video can account for 60% or more of traffic on fixed and mobile networks and the planned March 24 launch of Disney+ in Britain, Ireland, France, Germany, Italy, Spain, Austria and Switzerland could create a new pain point.

Carriers have been told by the EU not to prioritise traffic as this would violate its net neutrality rules.

“We are making a commitment to temporarily switch all traffic in the EU to standard definition by default,” YouTube said in a statement after Breton spoke to Alphabet CEO Sundar Pichai and YouTube CEO Susan Wojcicki.

A spokesman said the decision includes Britain, which is leaving the EU, and will initially be for 30 days. Breton welcomed YouTube’s step.

Amazon Prime followed suit on Friday, saying it supported the need for careful management of telecom services to ensure they can handle the increased internet demand with so many people now at home full-time due to COVID-19.

“Prime Video is working with local authorities and Internet Service Providers where needed to help mitigate any network congestion, including in Europe where we’ve already begun the effort to reduce streaming bitrates whilst maintaining a quality streaming experience for our customers,” a spokesperson said.

Disney, which has 28.6 million users, had no immediate comment. It is already sending out teasers for a launch that will feature the opening two episodes of ‘The Mandalorian’ and the final season of ‘Star Wars: The Clone Wars’.

Experts warn that reducing streaming rates may only give temporary relief and the dilemma of whether to discriminate between essential and non-essential traffic will resurface.

“In the short term, what network operators could do to reduce the pressure on their networks and ensure connectivity for all is to deprioritise non-essential traffic.”