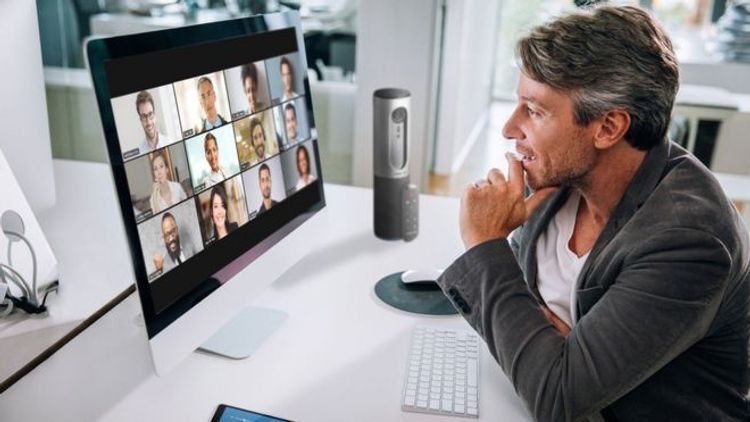 Video conferencing apps remain crucial due to the increase in remote working.

Key to Zoom's success was its ability to add paying customers - high-budget corporate clients - as opposed to those who use its services for free.

The company said that its large customers - firms that generated more than $100,000 in revenue in the past year - doubled to 988 during the quarter.

Zoom, together with rivals Cisco Webex and Microsoft Teams, have all seen a surge in usage of their video conferencing platforms since coronavirus lockdown measures were imposed by multiple countries in March.

But Zoom's soaring popularity has also strained its infrastructure, with some outages last week as schools in many parts of the US resumed classes virtually.

Its reputation also took a hit, as the new attention prompted hackers to hijack meetings and exposed a host of security flaws, revealing that the firm had sent user data to Facebook, had wrongly claimed the app had end-to-end encryption, and was allowing meeting hosts to track attendees.

Zoom has also faced political scrutiny for its ties to China - where it has more than 700 staff, including most of its product development team - which have prompted warnings that it is not fit for government use.