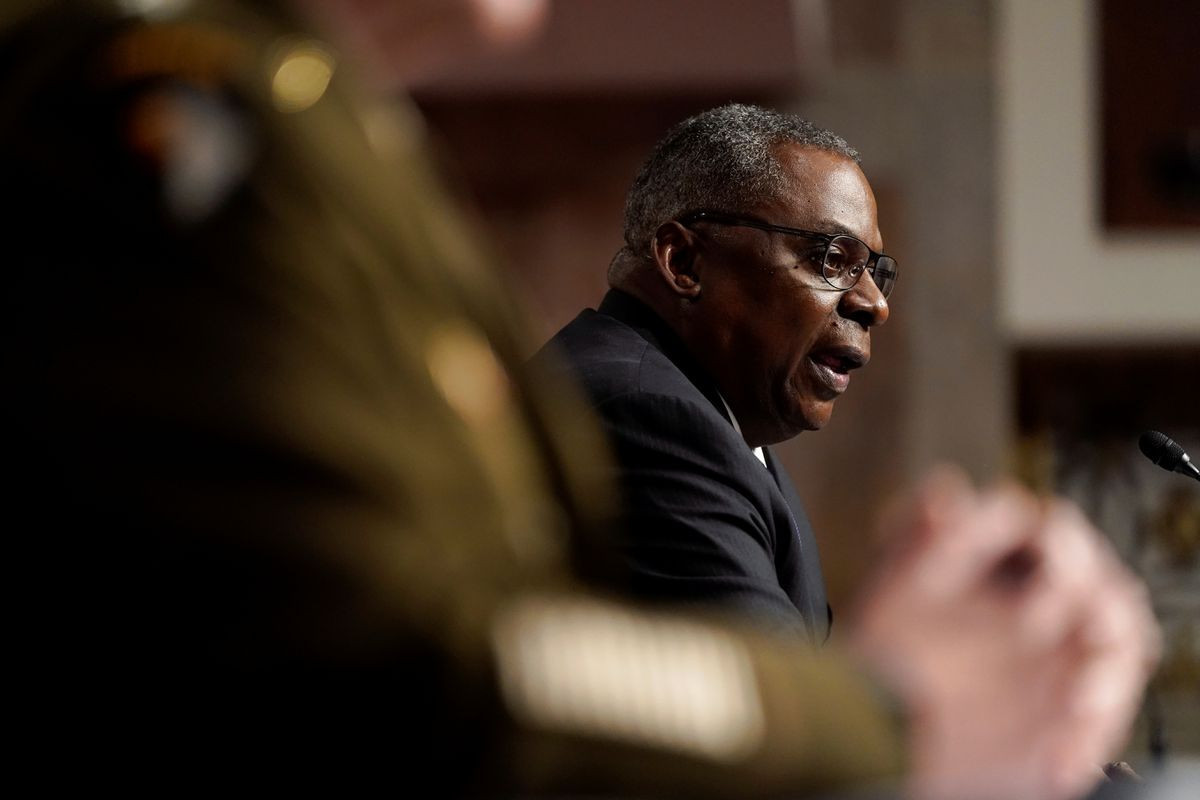 Republican lawmakers accused President Joe Biden of lying about recommendations from his military that some troops should be kept in the country. Even Biden's Democrats expressed frustration with a chaotic withdrawal that left U.S. troops dead and American citizens behind.

Biden's approval ratings have been badly damaged by last month's spectacular collapse of the two-decade-old war effort, marked by painful images of Afghans clinging desperately to a U.S. military plane as they tried to escape Taliban rule.

Thirteen U.S. troops also died in an Aug. 26 suicide bombing trying to safeguard the civilian evacuation effort that, ultimately, relied on support from Taliban foes outside the airport walls.