Amazon said Thursday that revenue from its cloud-computing business grew 37% year over year in the second quarter, speeding up from 32% growth in the previous quarter, APA reports citing CNN.

The latest results further solidify Amazon Web Services’ grasp on the market for tools businesses, school and governments use to run applications and websites using computing infrastructure located in faraway remote data centers. AWS held 41% of the market in 2020, more than double the second-largest contender, Microsoft, according to estimates from technology industry research company Gartner.

AWS revenue totaled $14.81 billion in the quarter, more than the $14.20 billion consensus among analysts polled by Refinitiv. The acceleration in growth comes as Amazon’s results compare against the second quarter of 2020, which included impact from the coronavirus pandemic. Back then, growth rates varied across industries as a result of the arrival of Covid.

AWS was left with $4.19 billion in operating income, above the $4.17 billion StreetAccount consensus, putting the operating margin at 28.3%, narrowing from 30.8% in the first quarter.

Of Amazon’s $113.08 billion in total revenue, 13% is attributable to the cloud unit, and 54% of the company’s operating income came from AWS.

In the quarter AWS announced a relationship with Dish Network to build out cloud-based 5G infrastructure and said it would open data centers in Israel and in the United Arab Emirates.

Amazon shares dropped as much as 5% in after-hours trading after the company reported disappointing total revenue during the second quarter. 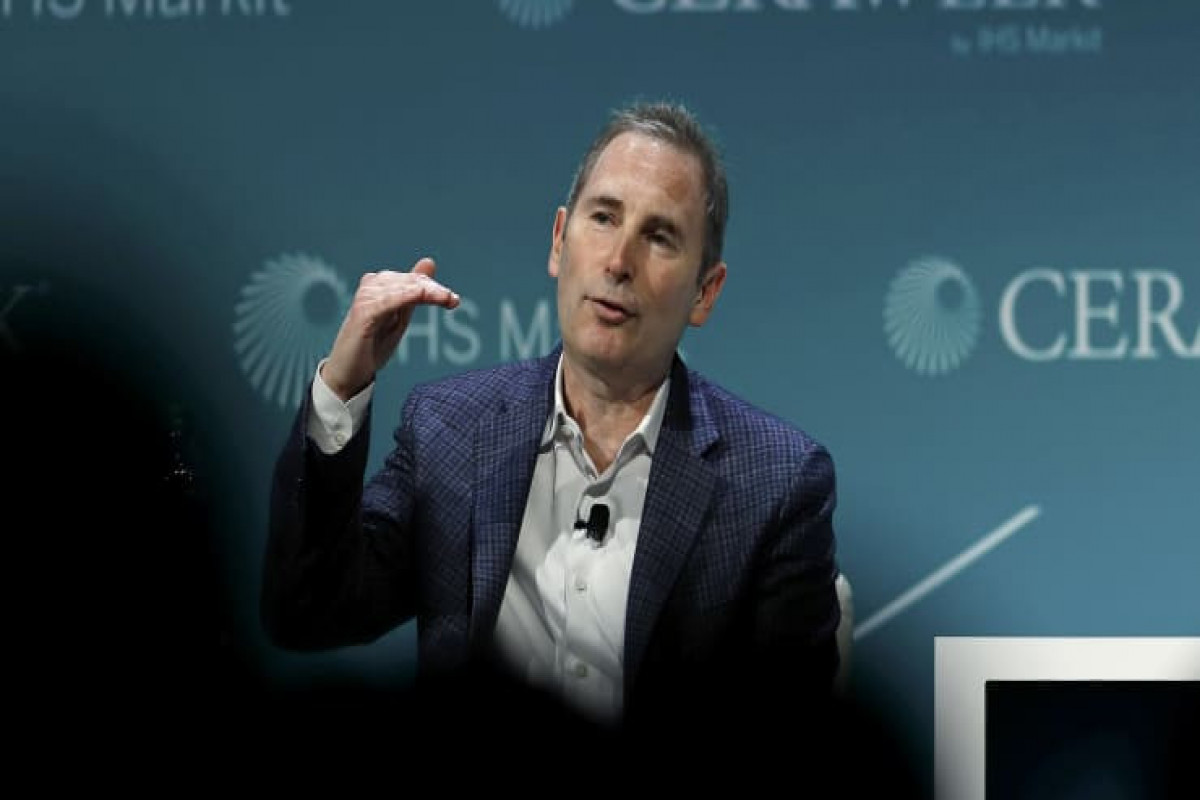