Americans lost $29.8 billion to phone scams alone over the past year 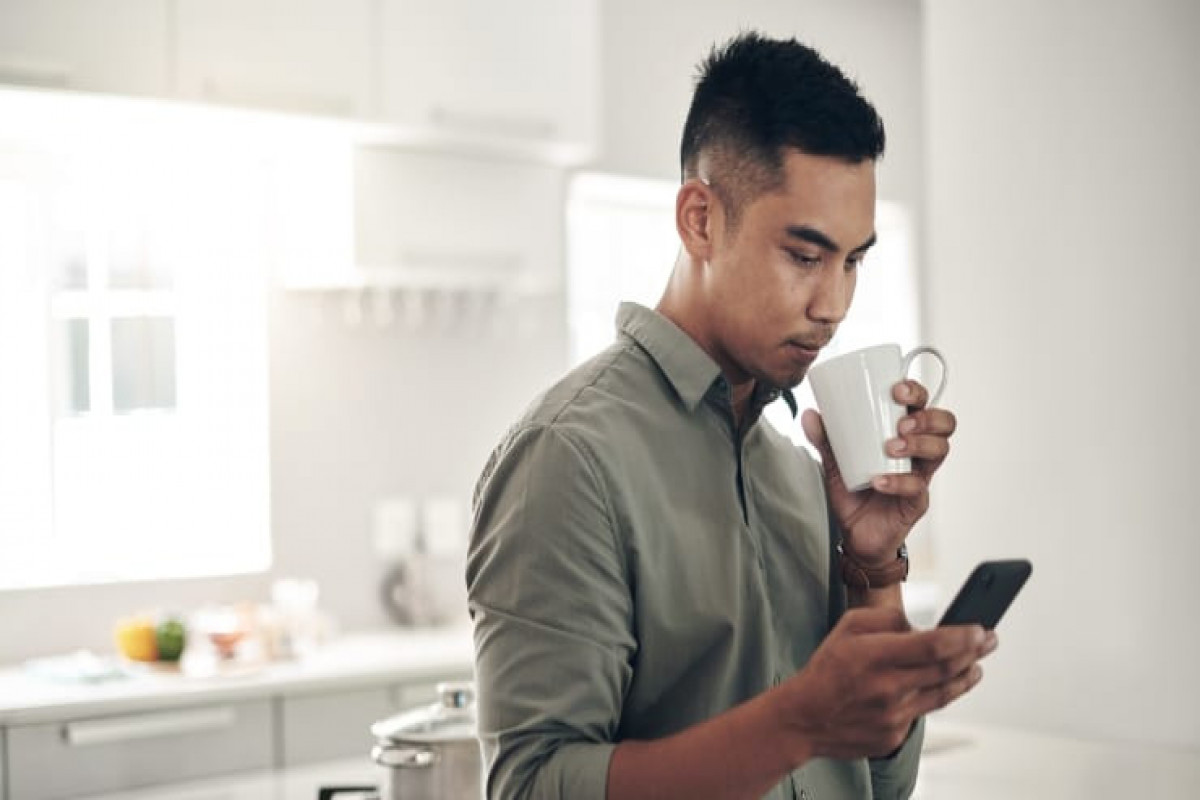 Nearly 1 in 3 Americans say they’ve fallen victim to a phone scam in the past year, like the ones where someone calls pretending to be from the IRS or from a company inquiring about an expiring warranty on your vehicle, APA reports citing CNBC.

That’s according to a new report from Truecaller that finds roughly 59.4 million Americans have lost money to phone scams over the past year. About 19% fell victim more than once, according to the report, which was undertaken in partnership with The Harris Poll in March 2021.

Not only is the number of victims on the rise, the expense of these scams is also up. The average reported loss was about $502 per person, the highest amount on record since Truecaller began tracking this data in 2014 and up significantly from the average loss of $351 reported in 2020.

“It’s very disappointing to me, and alarming that people are getting convinced to send criminals money,” says Clayton LiaBraaten, senior advisory board member at Truecaller. Yet it’s not surprising, he adds, considering how convincing scammers can be. “These criminals are incredibly clever in the way that they manipulate people.”

Fraudsters are very good at what they do; they understand all of the technology, all of the loopholes and all of the gaps to get into the networks, as well as the psychosocial approach to intimidating people and getting them to pay, LiaBratten says.

Truecaller found that younger Americans are more susceptible to phone scams. And across generations, about 59.4% of men reported being scammed, compared to just 38.3% of women.