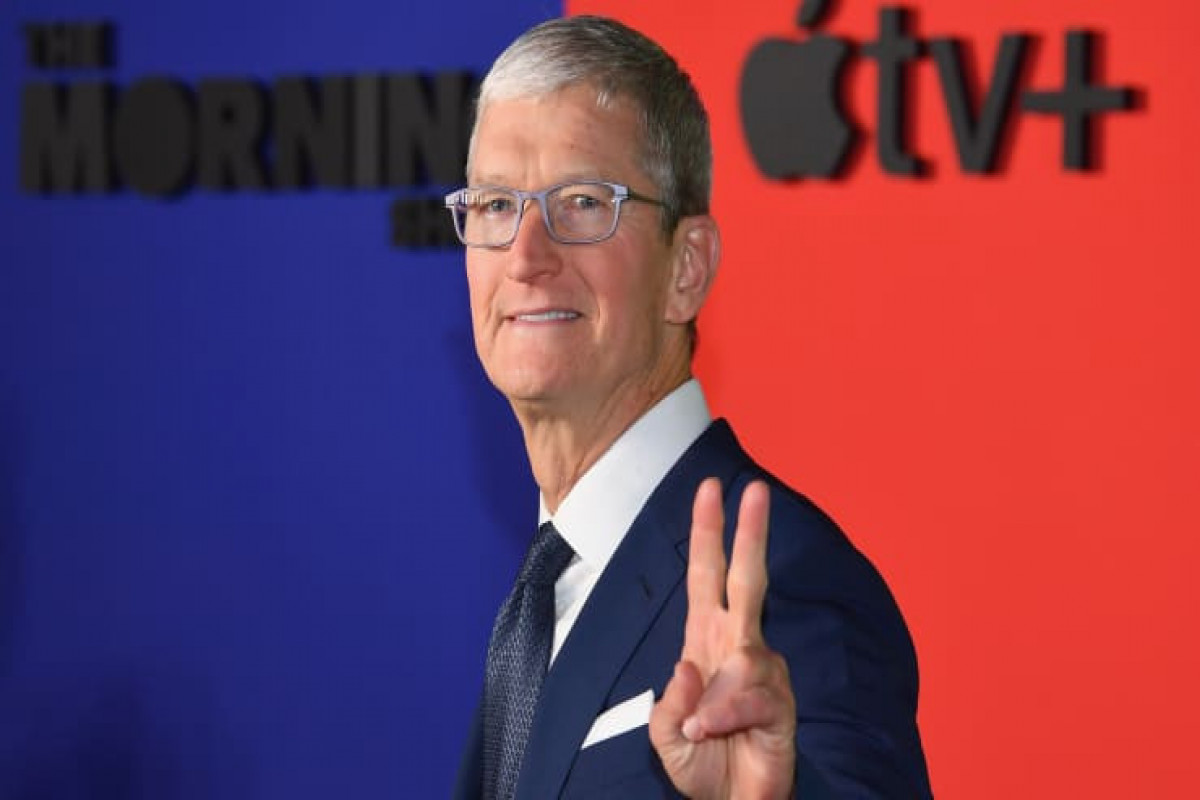 The training wheels are about to come off for Apple TV+, the company’s streaming video service, APA reports citing CNBC.

Apple TV+ costs $4.99 per month. It’s also bundled with other Apple services like Music and iCloud in packages called Apple One starting at $14.95 per month. But a lot of subscribers aren’t paying.

Apple gave away a huge number of Apple TV+ of subscriptions to get the service off the ground. Starting in September 2019, anyone who bought an Apple product — an iPhone, iPad, Mac, Apple TV, or Apple Watch — got one year of Apple TV+ for free. During the pandemic, Apple extended the offer twice for people whose trial periods were about to expire.

The majority of Apple TV+ subscribers are still on the promotional offer, with 62% of current subscribers accessing Apple TV+ through a promotional package, according to survey data by Moffatt Nathanson published in January. Apple hasn’t said how many subscribers the service has, but it has sold hundreds of millions of iPhones and other gadgets since late 2019.

Now Apple is starting to wean Apple TV+ subscribers off the free plan.

On July 1, people who buy Apple products will be eligible for only 3 months of free Apple TV+, instead of a year, and people who already cashed on the trial can’t get it again. Also during July, the first subscribers to activate the promotional offer will start to be automatically billed for the service after having access to its shows for nearly 21 months for free.

This creates a huge test for Apple.

Will the millions of users currently on a free trial end up signing up for the $5 per month service or an Apple bundle because they can’t go without Apple’s shows? Or will they cancel?

Others may simply forget that they were on the trial and not immediately notice the new charges.

Apple reducing its reliance on free trials for Apple TV+ is a “critical point” for the service, said Parks Associates analyst Steve Cason, who follows the streaming industry.

“For newer or smaller services, partnerships and promotions are an invaluable customer acquisition tool,” Cason said. “A large percentage of folks follow through, they truly love the service and continue it. Or they forget they gave the service their credit card.”