The man who killed a Pentagon police officer this week was kicked out of the U.S. Marines and had recently been arrested in Georgia for several criminal charges, court records say, APA reports citing CNBC.

The Federal Bureau of Investigation on Wednesday identified the man as Austin William Lanz, 27, of Acworth, Georgia. Lanz exited a bus at the Pentagon Transit Center Tuesday morning and immediately attacked Officer George Gonzales, 37, without provocation, fatally stabbing him.

Lanz then shot himself with the officer’s service gun and died at the scene after other officers engaged him, according to the FBI.

Lanz enlisted in the Marine Corps in October 2012, but was “administratively separated” a month later, according to a statement from Maj. Jim Stenger, a Marine Corps spokesman.

In late April, he was arrested in suburban Atlanta on burglary and criminal trespassing charges, according to Cobb County, Georgia court records. He faced an additional six charges on the same day he was arrested.

Lanz had forced himself into a private Atlanta residence with a crowbar on April 24, and was caught leaving “inappropriate photographs and notes” in its mailbox on numerous occasions before his arrest, according to the court records.

When he was being placed in the county detention center, Lanz attacked two deputies “without warning,” according to the court records. He tore one deputy’s ACL and chipped a bone in her knee, and dislocated another deputy’s thumb.

Lanz had to be “restrained by multiple deputies” following the attacks, according to the court records, and faced two charges of aggravated battery on police as a result.

He also faced charges of making a terrorist threat and rioting in a penal institution, the court records say.

Lanz challenged the deputies to fight, calling them “gay” for ganging up on him and demanding that his restraints be removed so he could he fight them “one-on-one,” according to the court records. 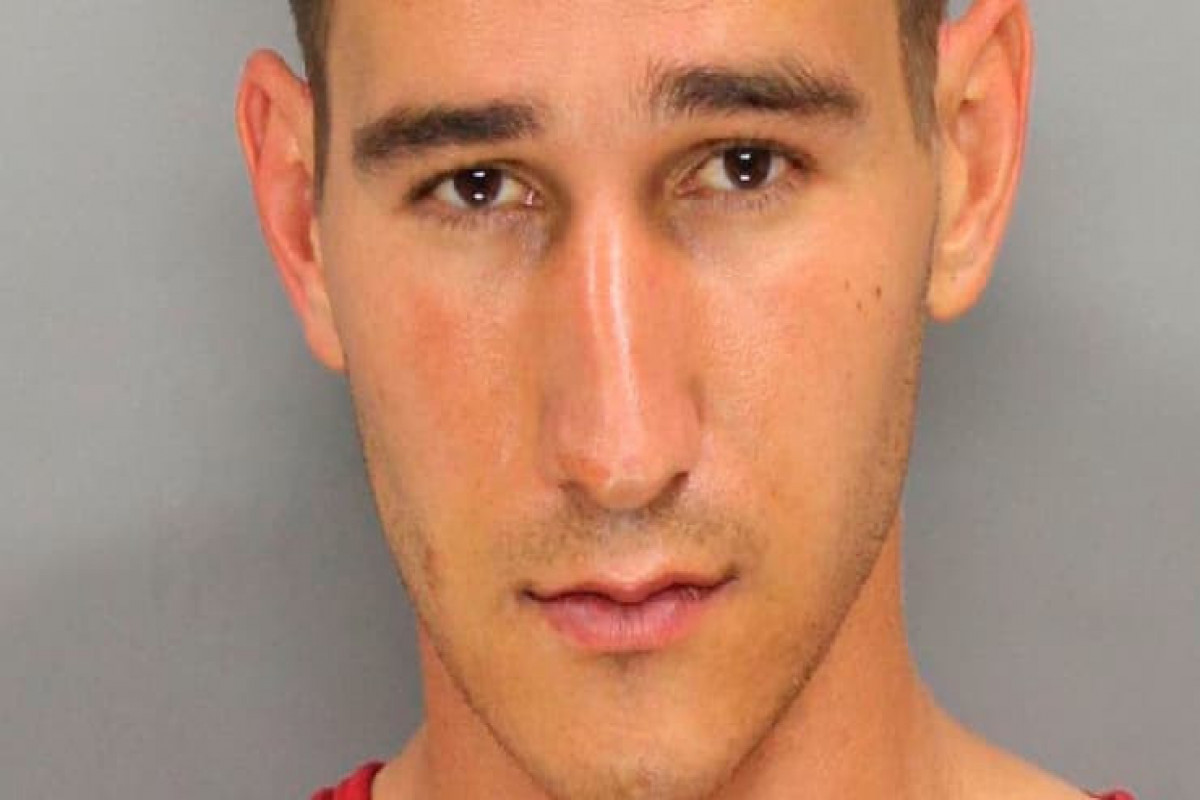