Bezos, Gates back fake meat and dairy made from fungus as next big alt-protein 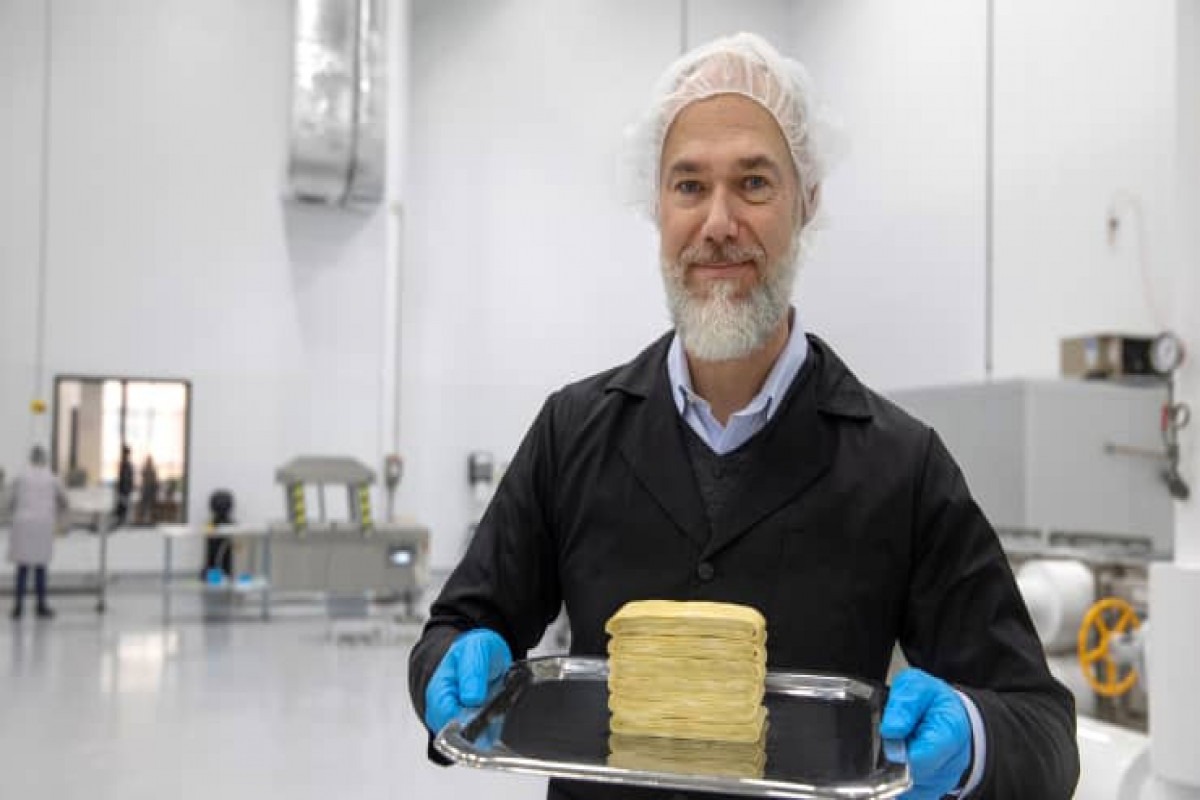 Having lost 1% of its overall market to-date probably doesn’t rattle meat producers much, but looking at the declining costs of alt-meat should raise their eyebrows. In mid-June, Beyond Meat was selling for $6.40 per pound, bringing it closer to the price of traditional beef, making some progress on a long-term goal of Beyond Meat CEO Ethan Brown to reach cost parity with traditional meat. Beef patties were then selling for $5.26 per pound, according to the U.S. Department of Agriculture. Impossible Foods has cut its restaurant prices twice in the past year, and in February, the company slashed retail prices by 20%, lowering the price of two quarter-pound patties to $5.49, APA reports citing CNBC.

Fermentation has been used in making bread, beer, wine, cheese and other products for millennia, and is now emerging as a key alt-protein platform with major potential to align science with entrepreneurship, policy and investment, according to the Good Food Institute. Even so, Nature’s Fynd has some catching up to do. U.K.-based Quorn, founded in 1985, has been offering its fungus-based meatless products in the U.S. since 2002. It was acquired by Philippine food maker Monde Nissin for about $830 million in 2015, according to Reuters. And the field of other potential competitors is growing.

Much as cows, chickens and pigs were domesticated centuries ago as protein sources, “now is the time for this second domestication,” Jonas said in a recent interview. “The farming of this microbe is an efficient way of producing protein that is just as good.”

Bringing the evolution full circle, Nature’s Fynd is building a 35,000-square-foot factory on the site of Chicago’s former Union Stockyards, the epicenter of the 20th-century meatpacking industry.

The climate-conscious food consumer
Beyond fungus, Nature’s Fynd also is representative of the food sustainability movement, whose mission is to reduce the carbon footprint of global food systems, which generate 34% of greenhouse emissions linked to climate change.

“The challenge for this and future generations is to learn to do more with less,” Jonas said. “Because with eight billion people, the Earth is not getting any bigger, its resources are dwindling and climate change is making it even more difficult to find land to grow crops to feed animals. The math just doesn’t work. So, the whole goal of our new protein system is to increase the efficiency of the complete protein chain.”

Consumer acceptance, of course, is paramount to Nature’s Fynd business model. In February, the company launched a limited, direct-to-consumer sampling of its patties and cream cheese exclusively online. Chief marketing officer Karuna Rawal said the formal product rollout will focus first on retailers, with food service partnerships to follow. “It’s important that we start with retail and be able to tell our story to the consumer in a way we can control the narrative,” she said.

In that vein, Nature’s Fynd packaging is emblazoned with a “Fy” badge, a la “Intel Inside,” to create brand recognition and loyalty.

Not surprisingly, the greatest appeal for alt-meat products is among younger consumers.

“Gen Zers and millennials are the largest purchasers in the plant-based space,” said Sabina Vyas, director of strategic initiatives and communications at the PBFA. “As their purchasing power builds, [food] companies are going to have to adapt accordingly.”

Sixty-three percent of U.S. consumers between ages 24 and 39 believe their nutritional needs can be fully met with a plant-based diet, according to research from One Poll.

Chris Rivest, a senior climate-tech investor at Breakthrough Energy Ventures, established in 2016 by Gates and a coalition of private investors concerned about the impacts of climate change, said food is a commodity, with purchases based on taste, nutrition and cost.

He is a fan of the fungus, saying he was “blown away” by products he taste-tested (Gates was similarly impressed during a “60 Minutes” segment) and its nutritional value.

The company says the veg­an pro­tein includes all 20 amino acids, includ­ing the 9 essen­tial amino acids, and good lev­els of fiber, vit­a­mins and min­er­als, with no cho­les­terol or trans fats. It says Fy has one-tenth the fat of ground beef and 50% more pro­tein than tofu; twice as much pro­tein as raw peas.

Rivest also thinks the business can compete on cost. “We think the Nature’s Fynd model can undercut costs of traditional protein sources,” he said. “That’s what really sold us on this opportunity.”

Like many start-ups, scale is going to be critical for Nature’s Fynd’s success.

“We expect to have a lot of demand versus our [manufacturing] capacity, so we have to move fast and raise additional capital to move forward,” Jonas said. “We’re competing against the meat industry, which has been working on its supply chain for 300 years, so we have big catching up to do.”