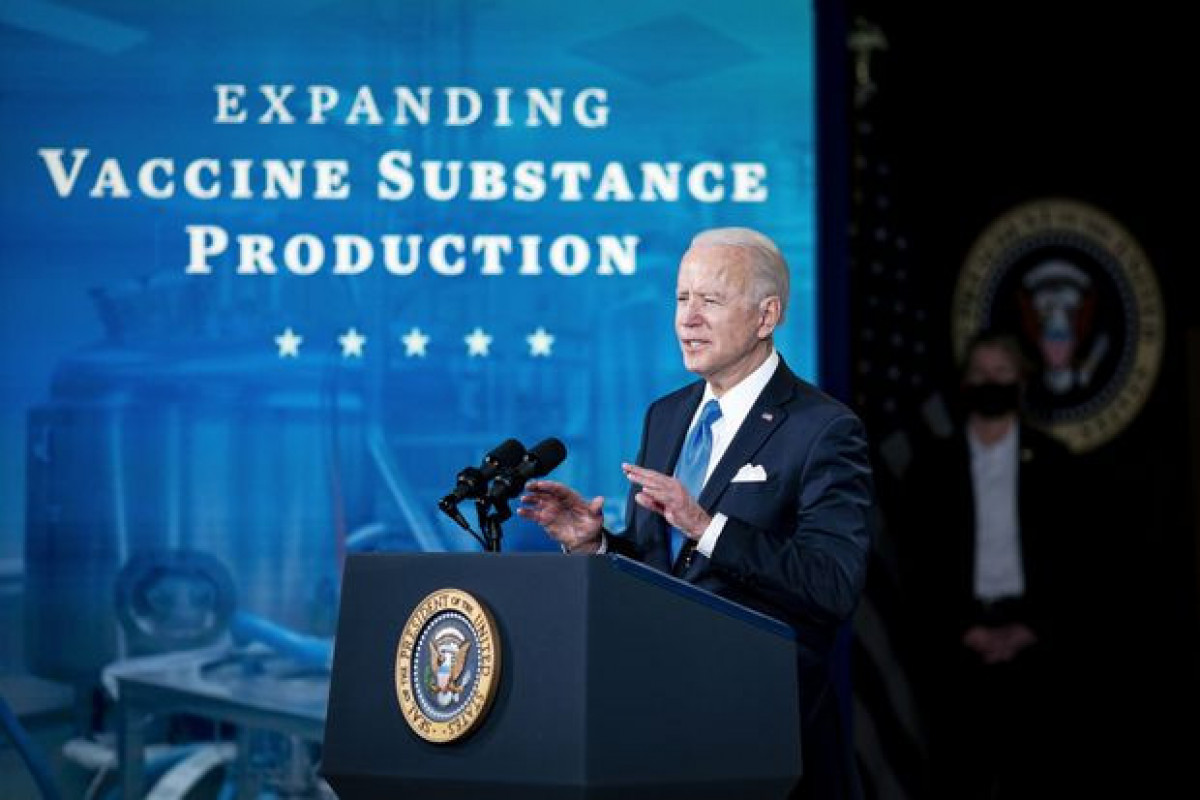 The United States is likely to distribute 200 million shots this year and another 300 million in the first half of next year to 92 lower-income countries and the African Union, they said.

The donations will go through the COVAX vaccine program that distributes COVID-19 shots to low- and middle-income countries. The program is led by the World Health Organization and the Global Alliance for Vaccines and Immunization (GAVI).

GAVI did not respond to a request for comment.

U.S. President Joe Biden will announce the deal on Thursday at the Group of Seven meeting of the world’s wealthiest countries in Britain, one of the people said.