Biden behind on global vaccine sharing 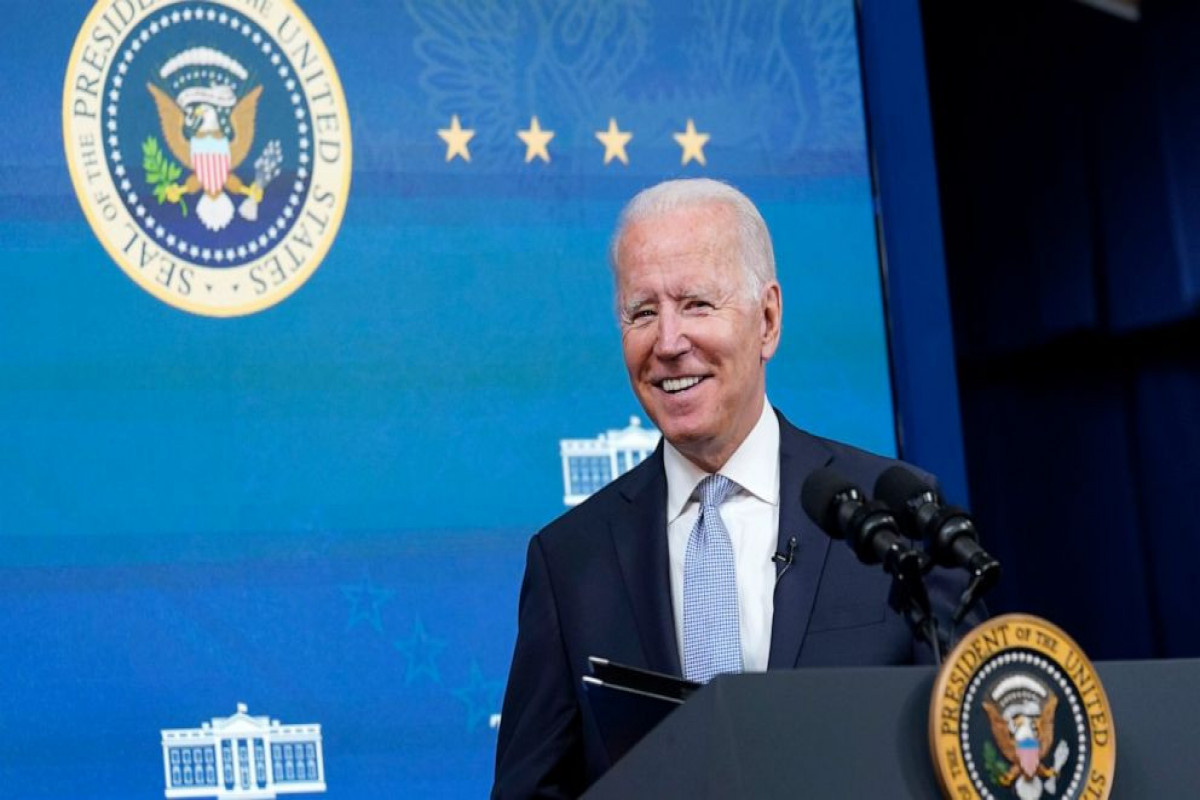 President Joe Biden came up well short on his goal of delivering 80 million doses of coronavirus vaccine to the rest of the world by the end of June as a host of logistical and regulatory hurdles slowed the pace of U.S. vaccine diplomacy, APA reports citing AP.

Although the Biden administration has announced that about 50 countries and entities will receive a share of the excess COVID-19 vaccine doses, the U.S. has shipped fewer than 24 million doses to 10 recipient countries, according to an Associated Press tally. The White House says more will be sent in the coming days and stresses that Biden has done everything in his power to meet the commitment.

It's not for lack of doses. All the American shots are ready to ship, the White House said. Rather, it's taking more time than anticipated to sort through a complex web of legal requirements, health codes, customs clearances, cold-storage chains, language barriers and delivery programs. Complicating matters even further is that no two shipments are alike.

One country requires an act of its Cabinet to approve the vaccine donation, others require inspectors to conduct their own safety checks on the U.S. doses, and still others have yet to develop critical aspects of their vaccine distribution plans to ensure the doses can reach people's arms before they spoil.

A U.S. official, speaking on condition of anonymity to share internal arrangements, said that as of Wednesday, all intended recipient countries had received formal U.S. offers of a specific number and type of vaccine, and all legal and logistical hurdles on the U.S. side had been cleared.

The White House declined to specify which nations were grappling with which local hurdles, saying it is working with recipient nations on an individual basis to remove obstacles to delivery.

“What we’ve found to be the biggest challenge is not actually the supply — we have plenty of doses to share with the world — but this is a Herculean logistical challenge,” White House press secretary Jen Psaki said last week.

It took months for the U.S. to get its domestic vaccination program running at full throttle, and officials noted that Biden only shifted the focus of the nation's COVID-19 response toward the global vaccination campaign less than two months ago.