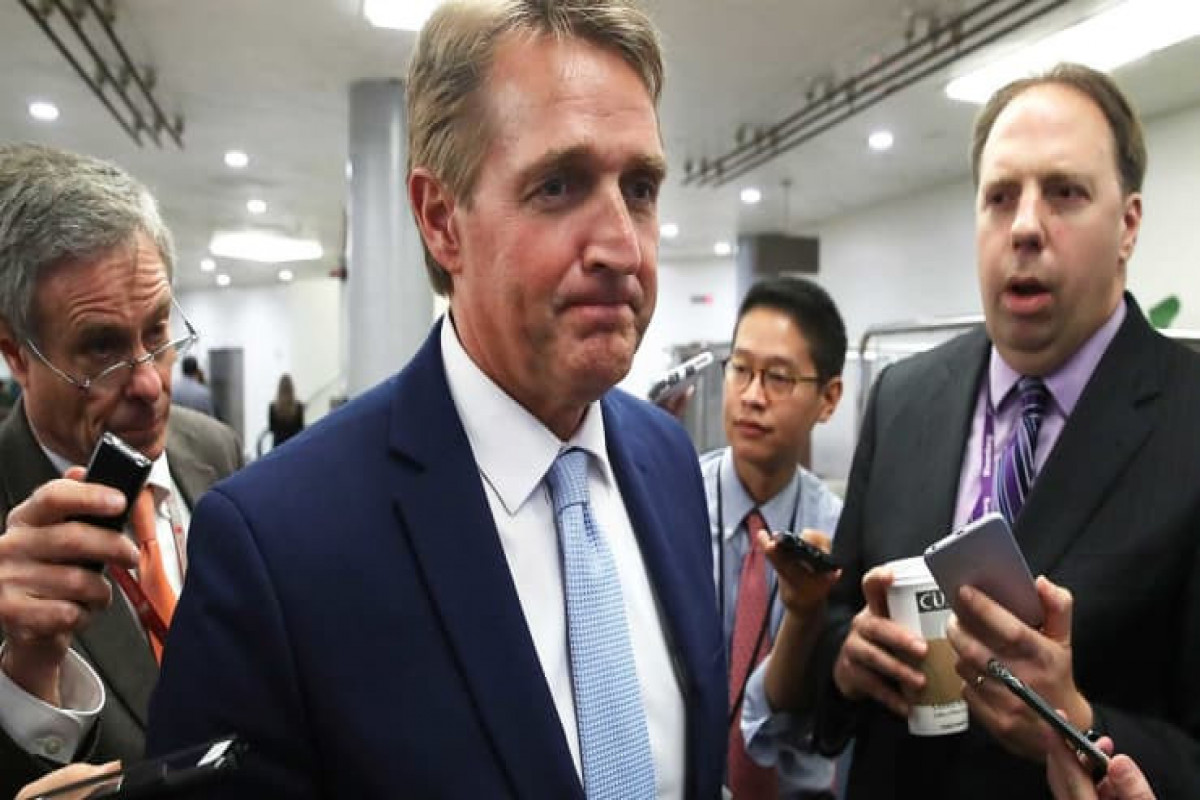 Flake, if confirmed by the Senate, will head to Ankara at a difficult moment in the bilateral ties.