Devout Roman Catholic Joe Biden meets Pope Francis in the Vatican on Friday at a time when the U.S. president is under pressure from conservatives in the Church for his conflicted position in the dispute over abortion rights, APA reports quoting Reuters.

Biden goes to weekly Mass regularly and keeps a picture of the pope behind his desk in the Oval Office. He has said he is personally opposed to abortion but cannot impose his views as an elected leader.

But conservative Catholic media and U.S. conservative bishops have criticised him for that stand, with some saying the Democratic president should be banned from receiving communion, the central sacrament of the faith.

At the same time, supporters of abortion rights have been horrified by a new Texas law that imposes a near-total ban on abortion. Biden's administration has challenged the law and the U.S. Supreme Court will hear the case next Monday. 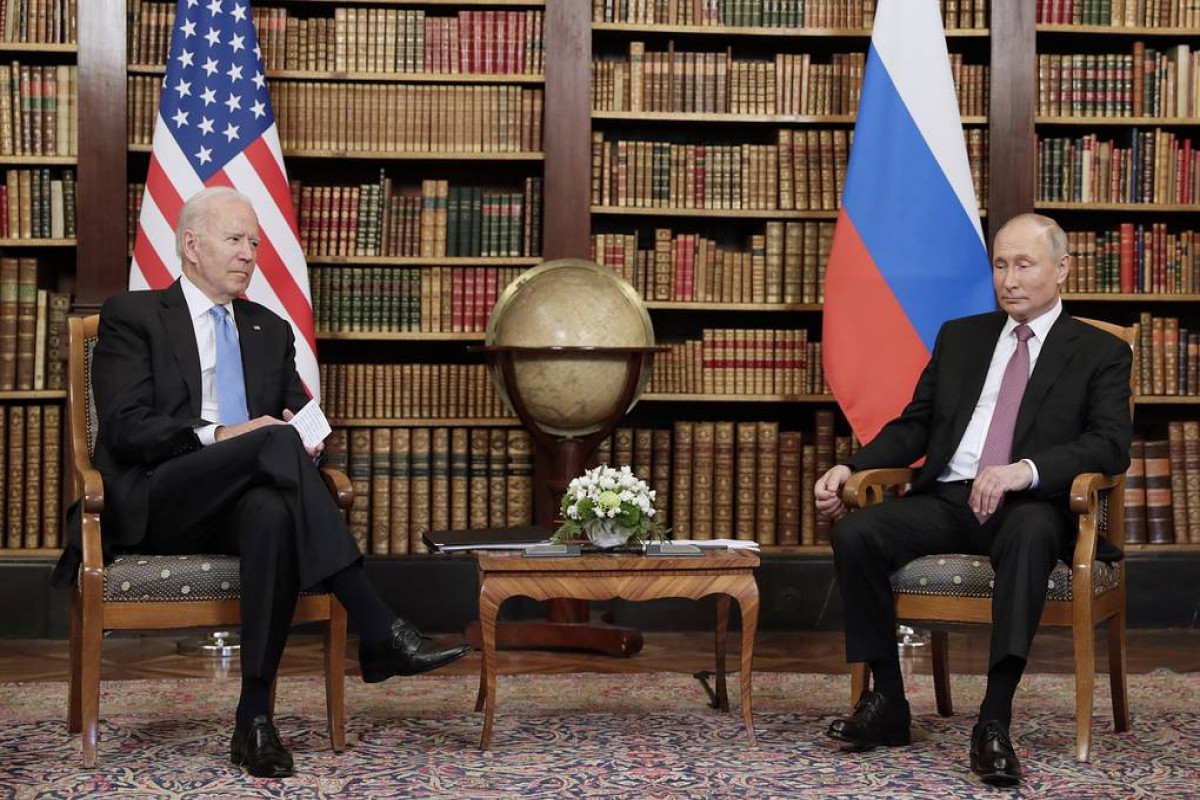 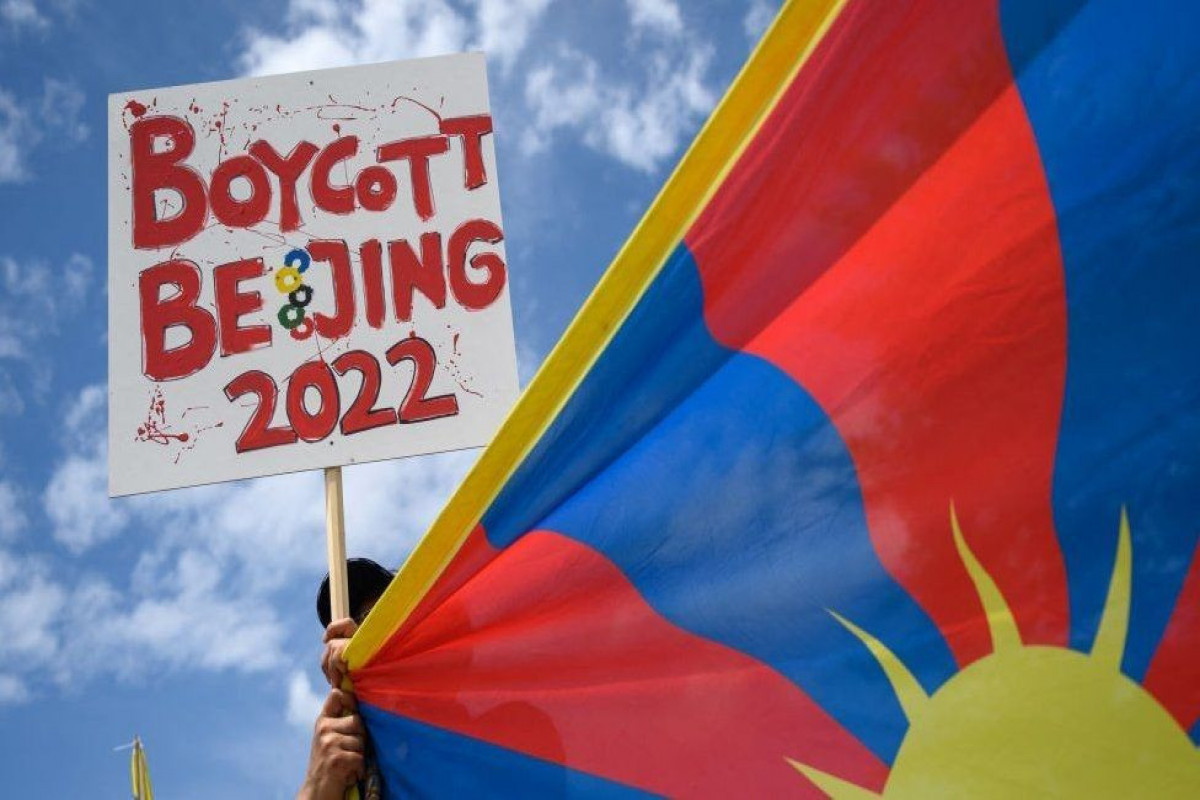