Biden’s vaccine mandate will likely go to the Supreme Court 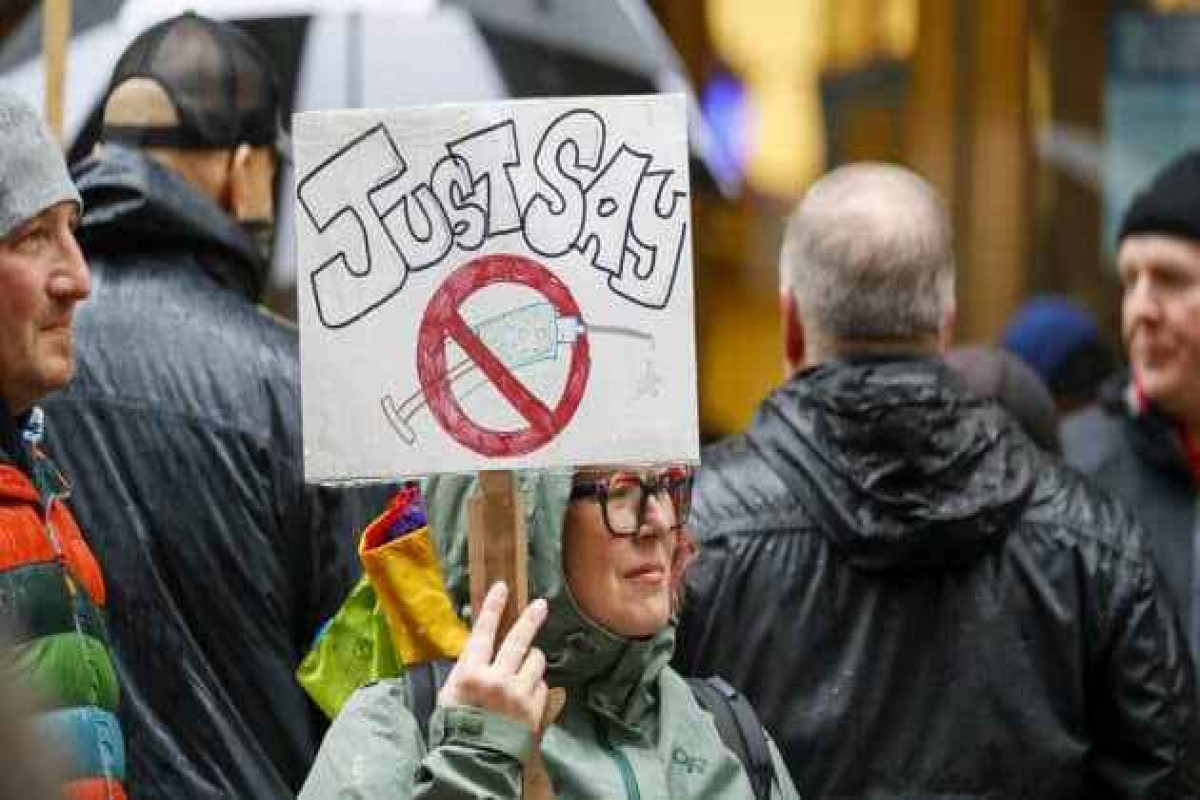 US President Joe Biden is betting that his unprecedented coronavirus vaccine mandate will prevail against a flurry of lawsuits aiming to strike it down. The legal battle is expected to reach the Supreme Court, APA reports citing CNBC.

Biden believes the mandate, which would make businesses with 100 or more employees require their staff to get vaccinated or face regular testing by Jan. 4, will cover about two-thirds of all U.S. workers and hasten the end of the coronavirus pandemic. The White House says legal precedent gives it the authority to act to respond to the “grave danger” posed by the pandemic.

Republican attorneys general in at least 26 states and numerous private businesses and industry groups have sued, arguing that the mandate is an unconstitutional flex of government power over Americans’ lives.

The clash marks just the latest example of the deep-seated ideological divisions that have defined the United States’ response to the Covid pandemic, where the push to crush the virus has frequently collided with efforts to protect personal liberties.

attorneys general’s arguments “give cause to believe there are grave statutory and constitutional issues with the Mandate.” All of the lawsuits seeking to overturn the rule were consolidated into one case Tuesday and randomly assigned to the conservative-leaning 6th Circuit Court of Appeals in Cincinnati, Ohio.

David Vladeck, a professor of law at Georgetown University, said there’s a “high probability” the case will end up before the Supreme Court, which has grown significantly more conservative after former President Donald Trump nominated three justices to the nine-seat bench.

“There are justices on the court who want to rein in the administrative state and this is a case in which those concerns are likely to come to the fore,” Vladeck told CNBC.

Even if it survives the courts, enforcement of the mandate won’t begin until early next year. The White House and U.S. Chamber of Commerce are encouraging employers to start enforcing the vax-or-test rules immediately, despite the appellate court’s injunction. 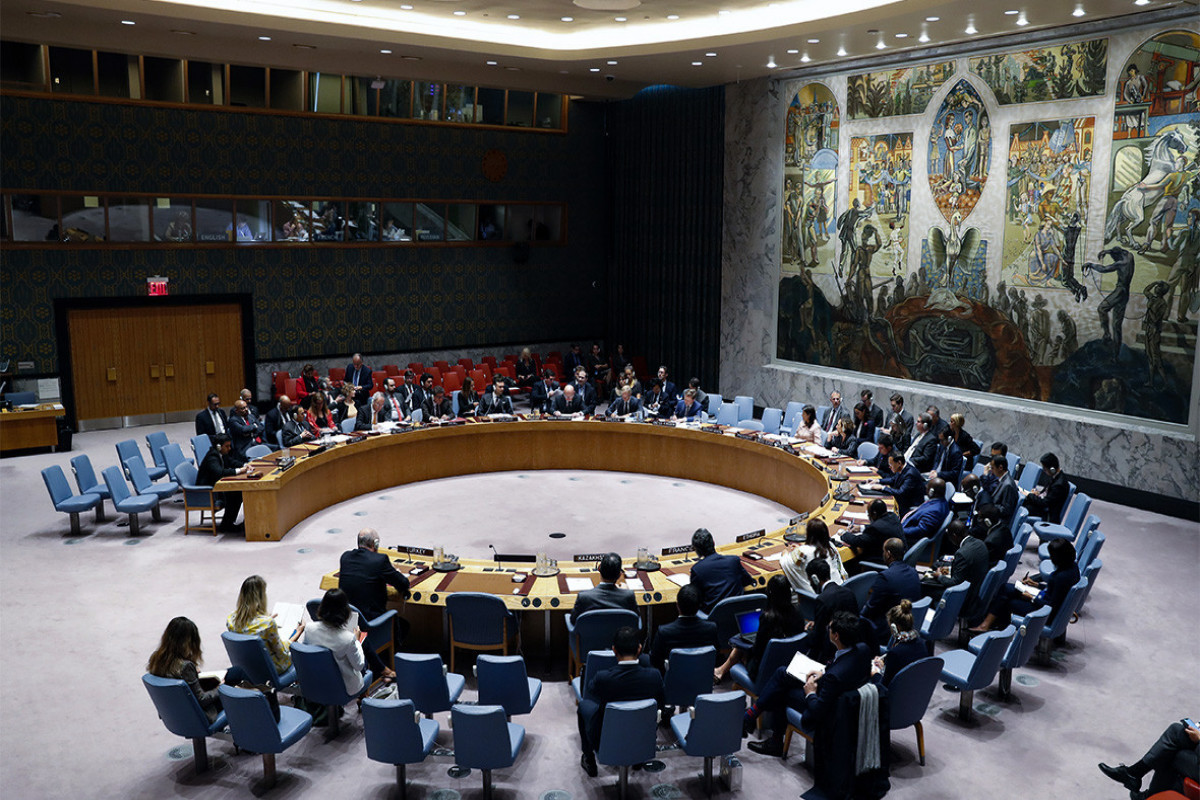 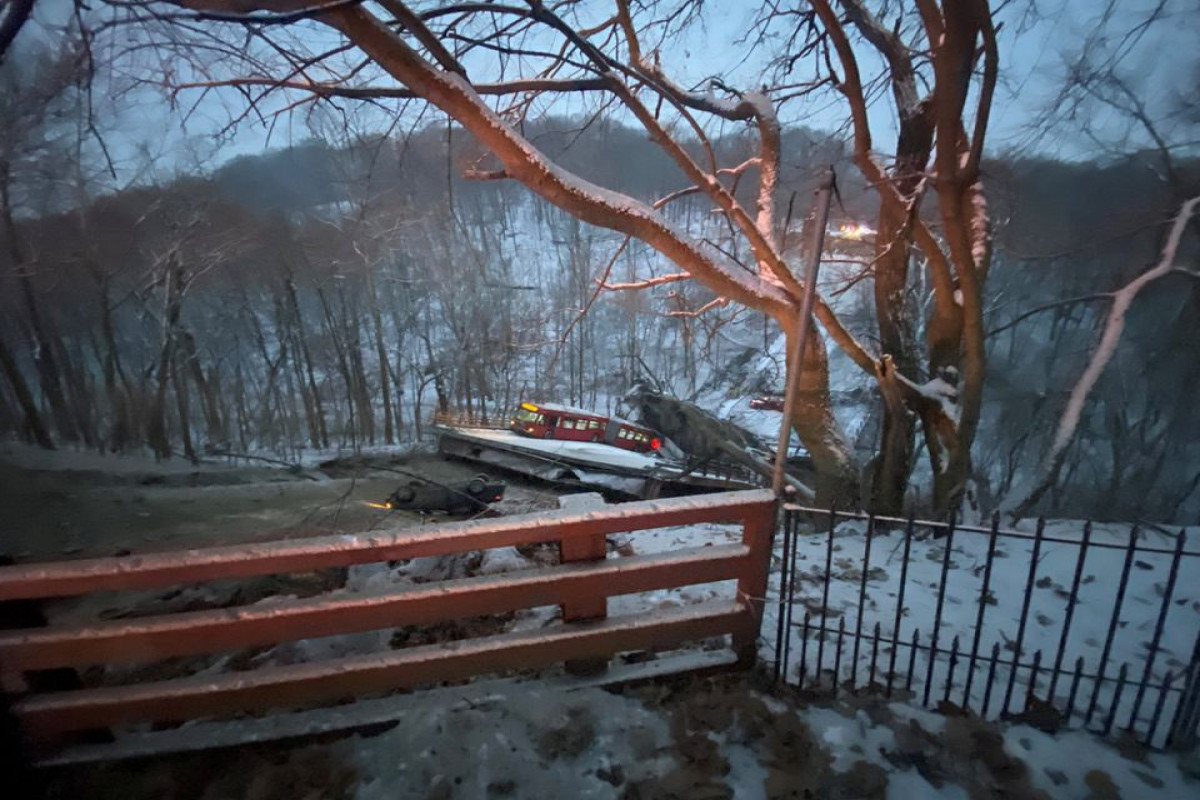 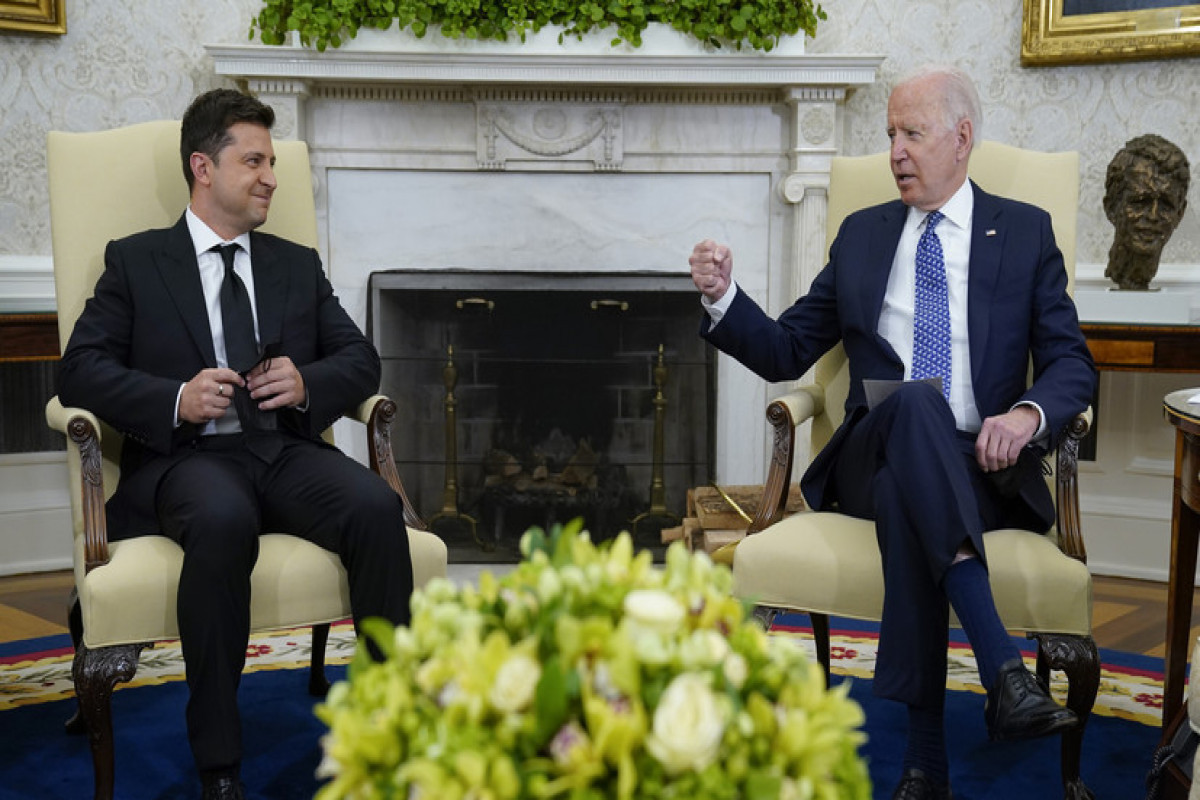