Billionaire Branson rockets to the edge of space 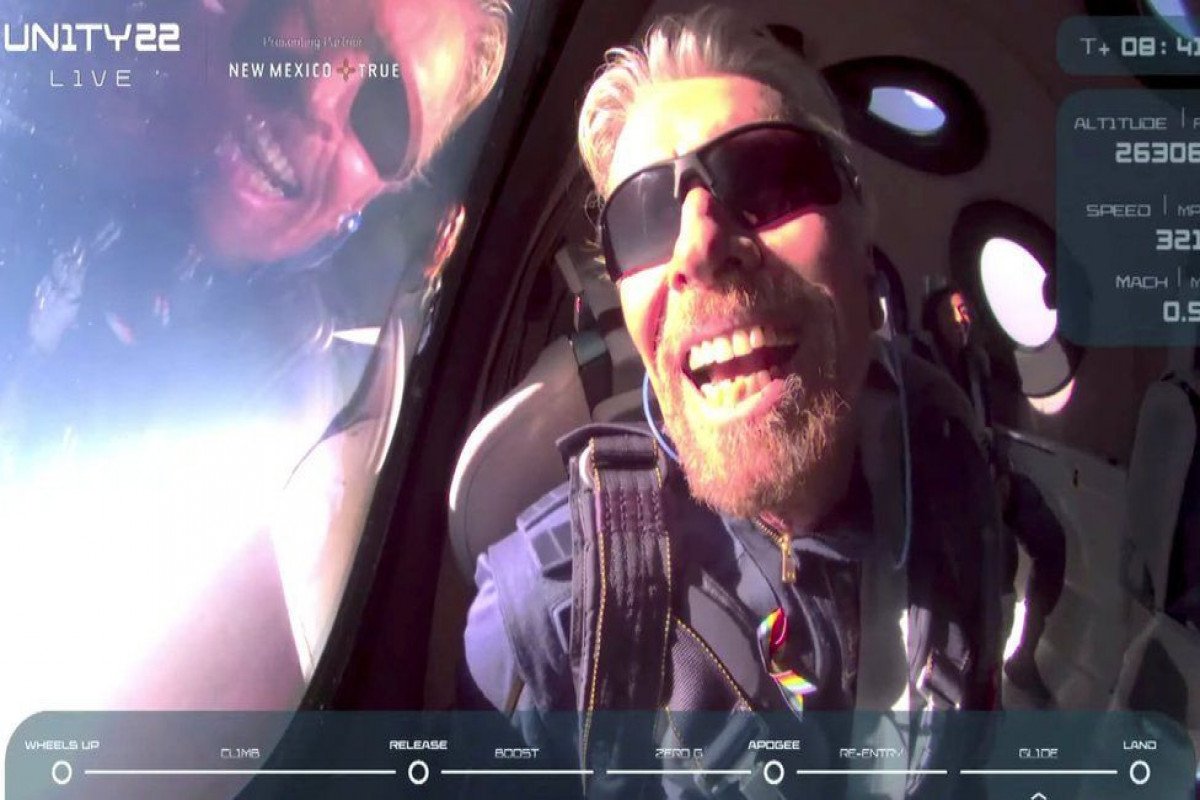 The UK entrepreneur flew high above New Mexico in the US in the vehicle that his company has been developing for 17 years.

The trip was, he said, the "experience of a lifetime".

He returned safely to Earth just over an hour after leaving the ground.

"I have dreamt of this moment since I was a kid, but honestly nothing can prepare you for the view of Earth from space," he said in a press conference following the flight. "The whole thing was just magical."

The trip also makes him the first of the new space tourism pioneers to try out their own vehicles, beating Amazon's Jeff Bezos and SpaceX's Elon Musk.