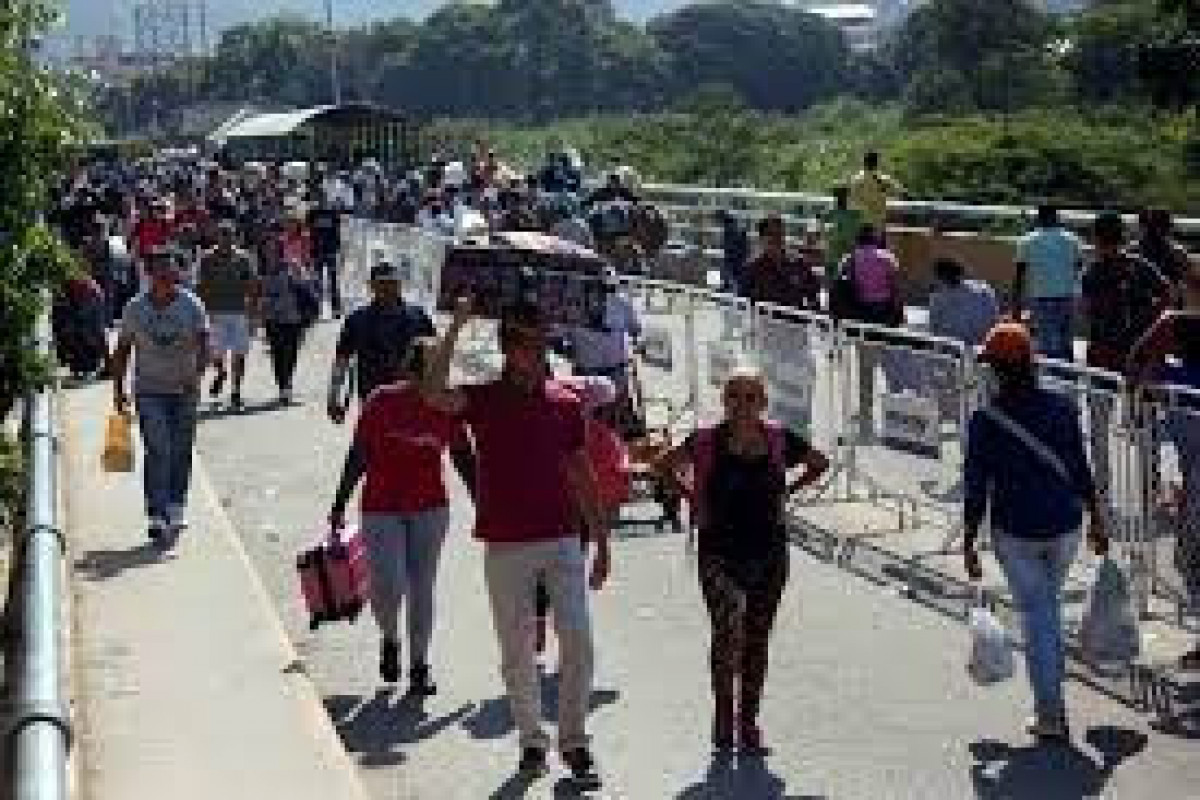 Colombia on Wednesday began what its government called a gradual opening of its border with Venezuela after a 14-month closure intended to curb the spread of the coronavirus, APA reports citing Reuters.

Colombia, whose porous border with Venezuela extends roughly 1,380 miles (2,220 km), has been the chief destination for Venezuelans fleeing their country's social and economic crisis. The two countries do not maintain diplomatic relations.

The gradual opening of river and land crossings was authorized starting at midnight on Wednesday, according to a resolution published by the Andean nation's interior ministry. The interior ministry said biosecurity measures in light of the COVID-19 pandemic established by Colombia's health ministry must be followed during crossings.

Colombia closed its borders in March 2020. It said its migration agency will schedule times for crossings and establish restrictions based on the last number of people's identity documents. Colombia reopened its borders with Brazil, Ecuador, Peru and Panama on May 19.