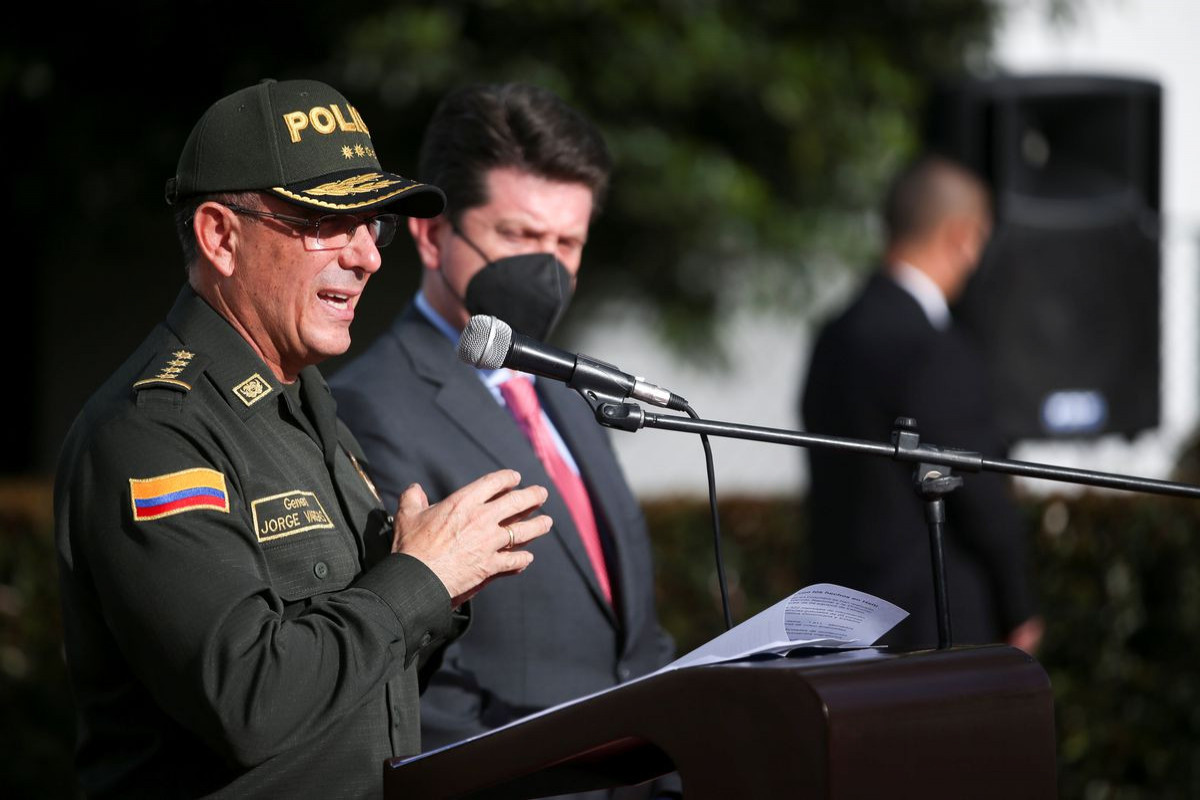 Colombian police said on Monday they could not share any hypothesis about the murder of Haitian President Jovenel Moise and that they respect the Haitian state's autonomy, after 18 Colombians tied to the case were arrested and three more killed, APA reports quoting Reuters.

Moise was shot dead early on Wednesday at his Port-au-Prince home by what Haitian authorities describe as a unit of assassins formed of 26 Colombians and two Haitian Americans. Haitian police said on Sunday they had arrested another key suspect.

The death of the president has plunged the troubled country into deeper turmoil, and U.S. officials traveled there on Sunday to assess the situation and meet three politicians who have staked competing claims to take charge of Haiti.