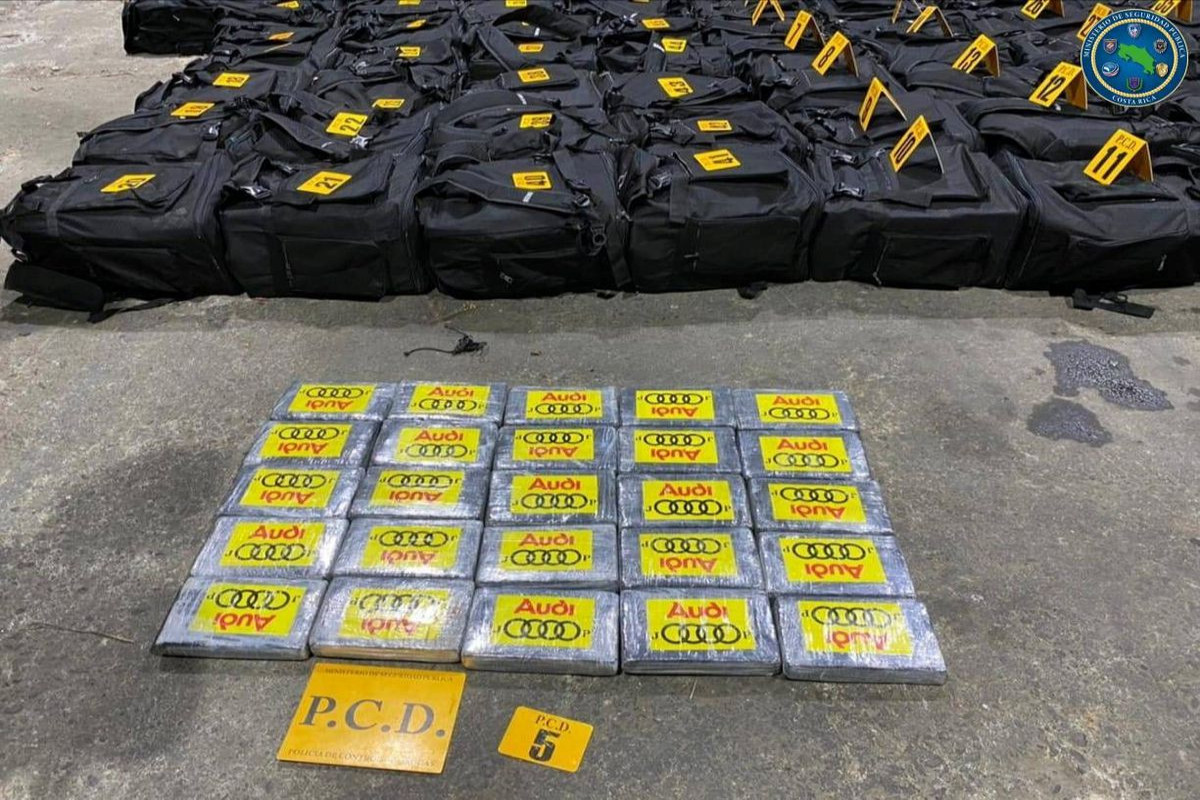 Major cocaine busts in recent years have stoked fears that Costa Rica has become an important transit country for Colombian drugs heading toward Europe, worrying officials in one of Central America's most stable nations.

The shipment of cocaine was transported in a container loaded with ceramic floor tiling aboard a commercial ship that arrived at the Costa Rican port of Moin from Colombia's Caribbean port of Turbo, Costa Rica's Security Ministry said.

"We're very close to 40 tons of marijuana and cocaine seizures in the country (so far in 2021). We hope to surpass last year's numbers," Security Minister Michael Soto said in a statement.

Costa Rican authorities seized nearly 57 tons of cocaine in 2020, up 56% from a year earlier, according to the Security Ministry. They seized 14.5 tons of marijuana last year.