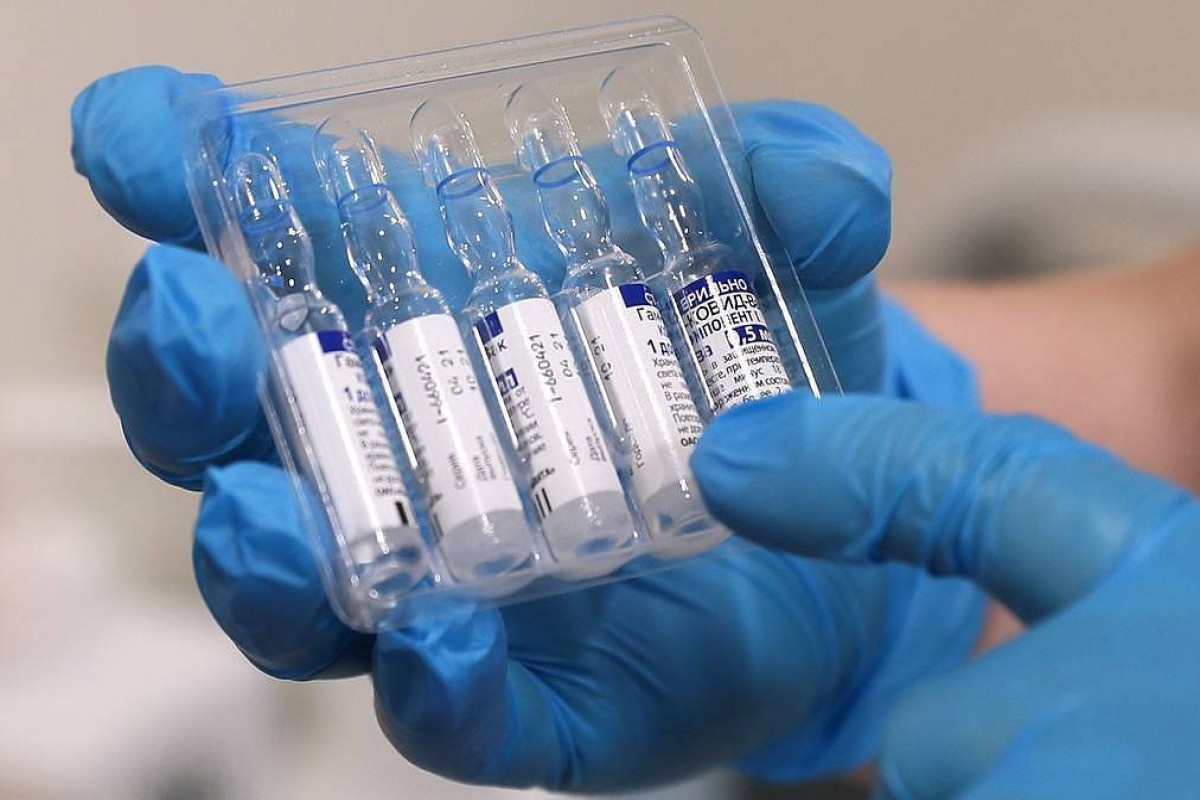 Mortality from COVID-19 among people older than 60 goes down by 70-80% after vaccination with Russia’s Sputnik V or AstraZeneca jabs, the Argentinian health ministry said on Friday, APA reports citing TASS.

"The first shot generates nearly 80% of immunity. The second shot amplifies this response and gives it more lasting in time," the ministry quoted Minister Carla Vizzotti as saying.

According to the minister, the decision to delay the second shot for up to 12 weeks was right as it was necessary to inoculate as many people as possible.

According to the ministry, the corresponding study involved more than 471,000 people and unlike clinical tests, the results of this survey demonstrate real efficacy of the vaccines "in real life."

Argentina was the first Latin American country to officially register Sputnik V under the emergency use authorization procedure. Vaccination with Sputnik V kicked off on December 29, 2020. As many as 3.8 million Argentinians have receive both shots of the vaccine and 15.3 million more have been inoculated with the first component.