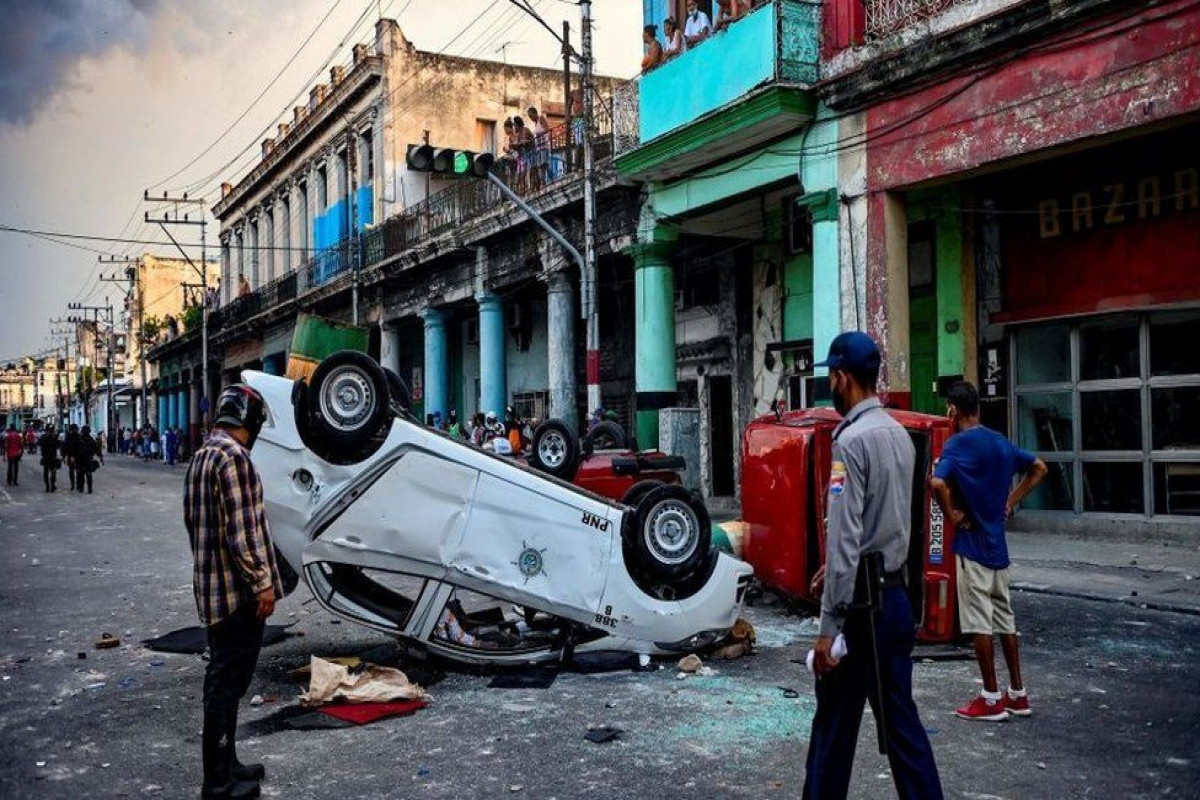 Cuba says it will allow travellers arriving in the country to bring in food, medicine and other essentials without paying import duties, APA reports citing BBC.

The announcement was made following the biggest anti-government protests on the Communist-run island in decades.

Thousands took to the streets on Sunday to protest over food and medicine shortages, price increases and the government's handling of Covid-19.

There will be no limit on such goods brought in by travellers from Monday.

However, the measure is only temporary and has been derided as "too little, too late" by critics of the government.