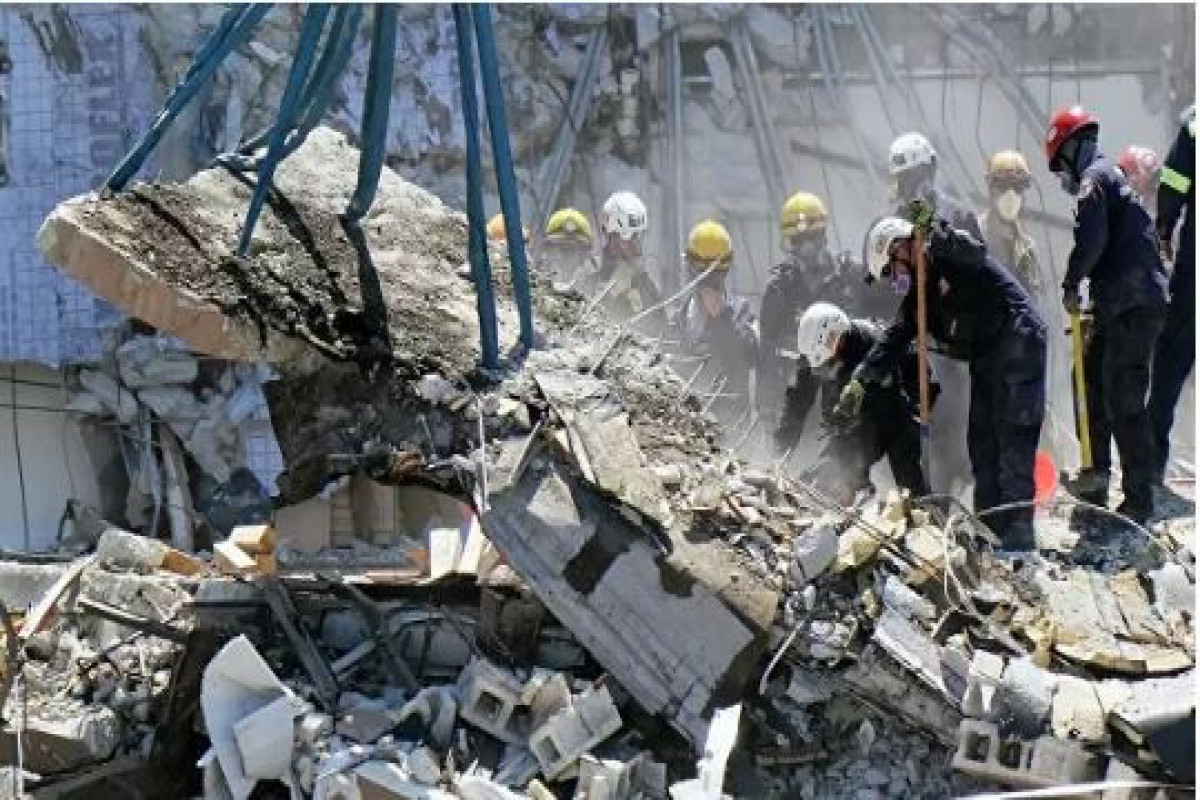 "Our hearts and minds are always with those who we've lost and the families who are grieving, and those who are still waiting," said Levine Cava at the daily media briefing.

She said that more than 14 million pounds of debris and rubble had been removed from the rubble.

Local authorities have been working with the U.S. Postal Service in the identification process, including checking the victims' driver's license information.

Work at the collapse site shifted to recovery last week as rescuers thought it was no longer possible to find people who were still alive more than two weeks after the incident happened.

The way the building collapsed gave people inside the lowest probability of survival, according to Miami-Dade Fire Rescue Assistant Fire Chief of Operations Raide Jadallah, referring it to a "pancake" collapse.

Florida Governor Ron DeSantis said that it was unclear whether flaws in the structure were unique to the building, its construction or maintenance. Also unclear were the implications of the collapse for new state regulations.

The collapse occurred around 1:15 a.m. local time on June 24 at the Champlain Towers South condominium in the beachside town that sits around 9.6 km north of Miami Beach.

Since the collapse, multiple Miami-area buildings have been evacuated, local media reported.