Ecuador’s President Guillermo Lasso declared a state of emergency Monday amidst a rise in violent crime and deadly prison riots, prompting the mobilization of police and military onto the streets, APA reports citing Sputnik.

“Starting immediately, our armed forces and police will be felt with force in the streets because we are decreeing a state of emergency throughout the national territory,” Lasso said in a national broadcast on Monday.

“In the streets of Ecuador, there is only one enemy: drug trafficking,” the right-wing leader declared.

He added that "in recent years, Ecuador has gone from being a drug trafficking country to one that also consumes drugs." 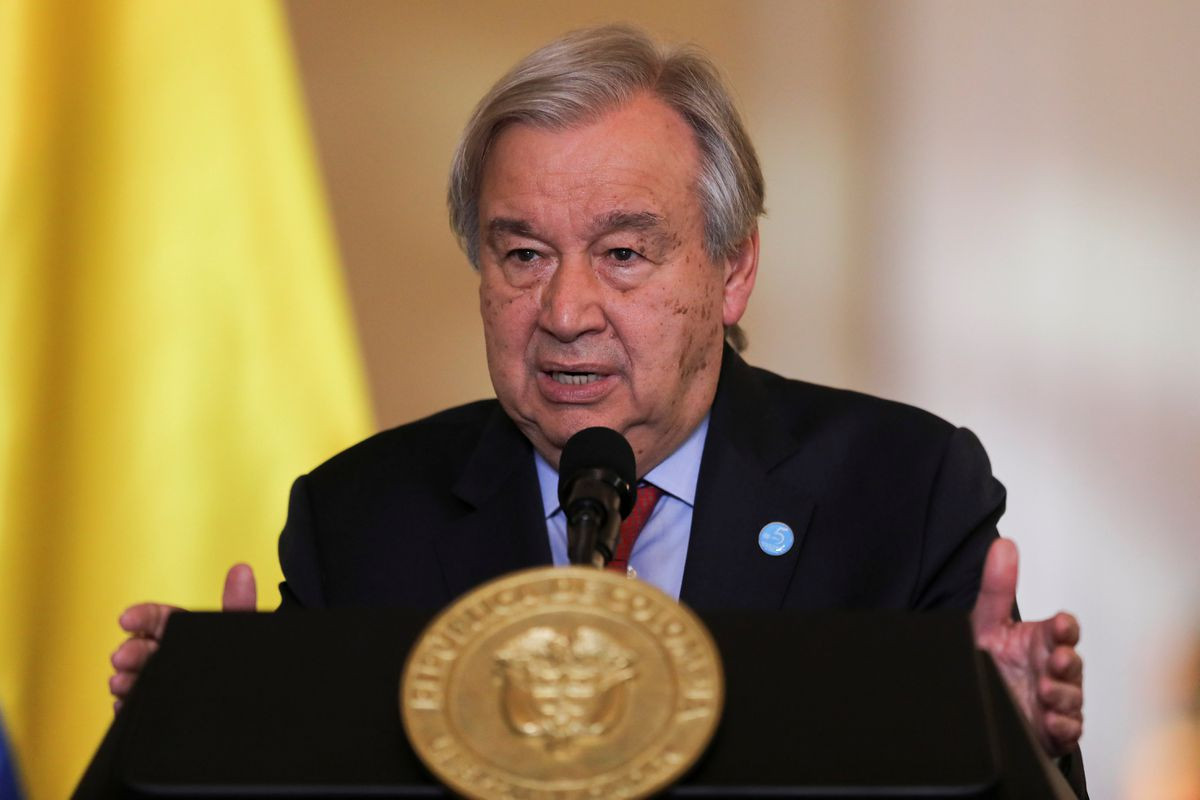 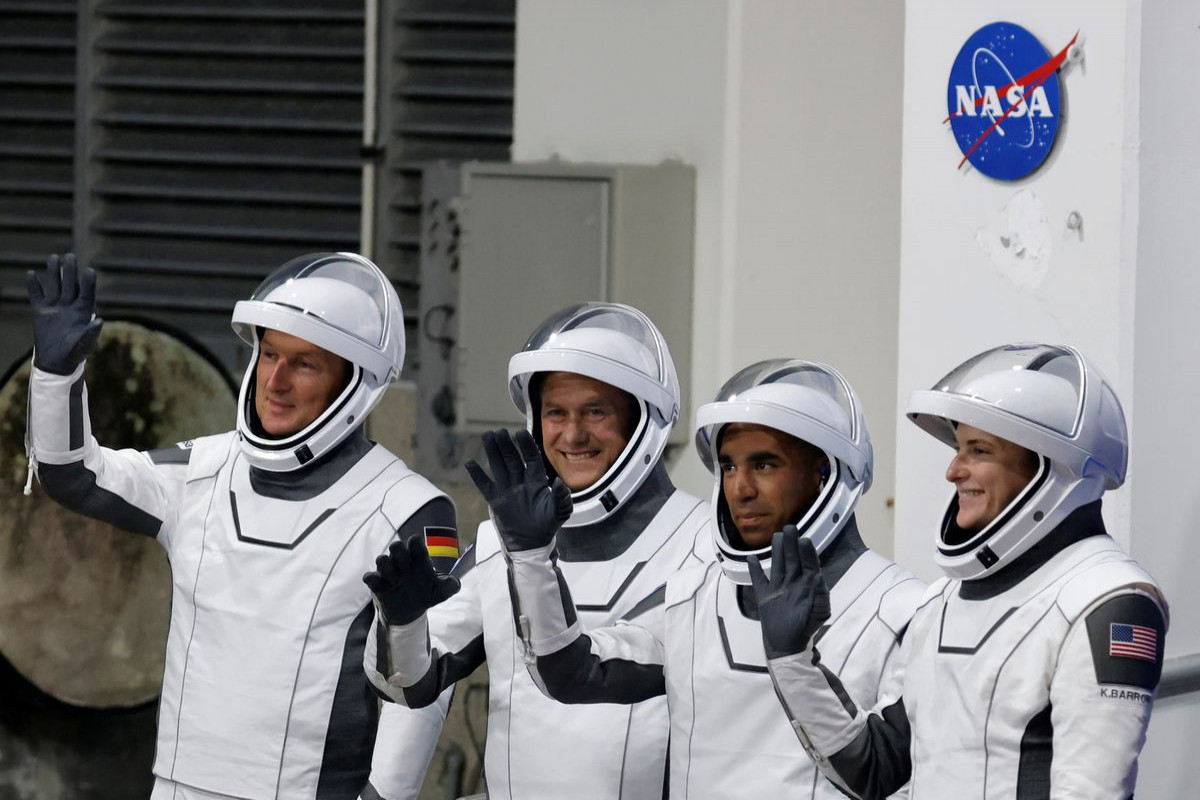 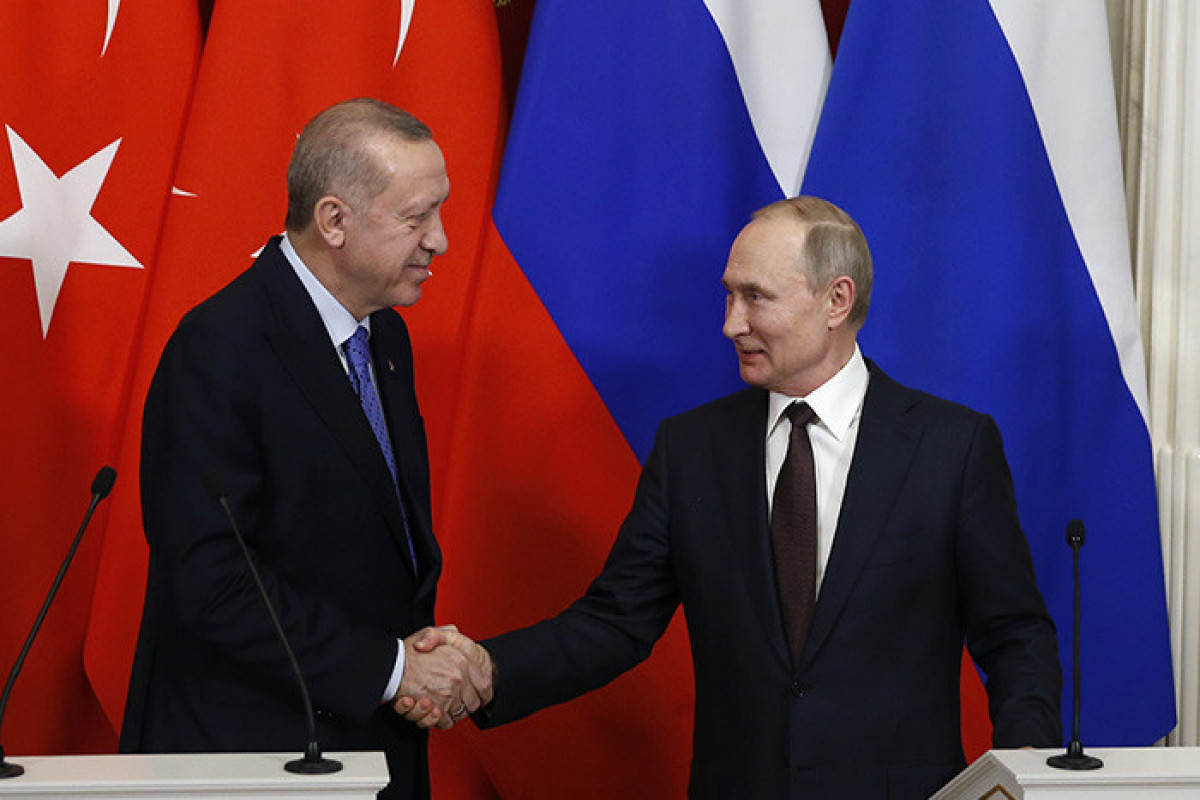